Tidal Lagoon can be delivered without support from UK government, says new report

Report prepared by Holistic Capital stated that Swansea Bay tidal lagoon is a strong proposition that could provide clean power for generations to come. 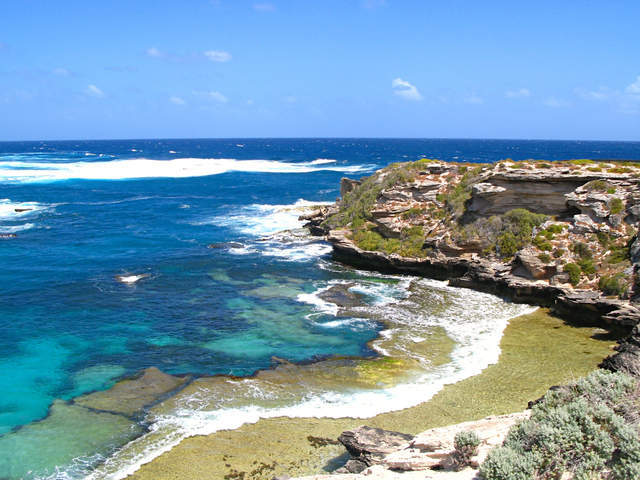 Now its recommendations could help pave the way for a wholly independent Welsh-based solution to delivering the major green energy project.

A task force is being set-up to consider alternative delivery and financing models, working closely with public sector stakeholders as well as private sector institutions.

The Holistic Capital report comes a month after the UK Government turned its back on the lagoon project with Business, Energy and Industrial Strategy Minister Greg Clark describing it as not being value for money.

The Government’s rejection came despite its own independent Hendry Report concluding that the lagoon was a ‘no regrets’ option. It also won the support of business, politicians of all parties and ordinary people from across Wales.

Holistic Capital CEO Paul Marsh said: “The lagoon is a clearly deliverable technical proposition using the latest evolution, of a proven technology, first developed 200 years ago. We believe the project can be funded independently of UK Government, and potentially delivered as a purely Welsh initiative. We believe, based on our in-depth review, that the original £1.3bn cost of the lagoon can be reduced. Together with new funding models, that makes the project significantly more viable than originally proposed.”

The report has been welcomed by Rob Stewart, Leader of Swansea Council, who said it breathed
new life into the lagoon.

He continued saying: “The Government announced in June that it doesn’t consider the previous CfD model viable, but we are determined to find another way of delivering this ground-breaking project. There are a number of key aspects of the proposal that can be changed to deliver the project without any UK Government support. This includes new approaches to funding, procurement, construction, and operation. One of the major differences in approach would be creating an energy company so that the lagoon generates and distributes electricity direct to homes and businesses. This would have a dramatic effect on the affordability of the project.”