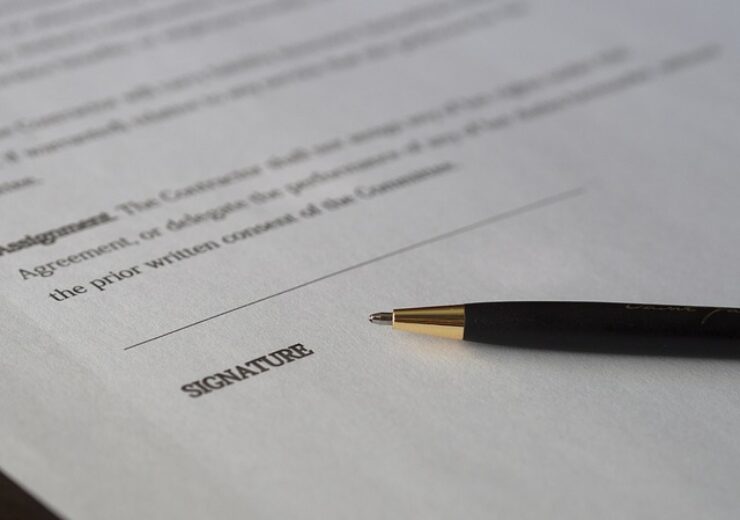 Tertiary Minerals announced  that its subsidiary Luangwa Minerals has signed an option agreement with Mwashia Resources to gain stake in the Jack’s Hill Project and four other large copper exploration licences in Zambia.

As per the agreement, Luangwa Minerals will be entitled to acquire a joint venture interest of up to 90% in the licences, which are spread over 1,500km2.

Mwashia Resources will prepare an environmental project brief for the Jack’s Hill Project and seek approval for it from the Zambian Environmental Management Agency (ZEMA), under the terms of the agreement.

Both the processes are anticipated to take up to 60 days, said Tertiary Minerals, which has a 96% stake in Luangwa Minerals.

The EPB approval is a condition that needs to be obtained before carrying out exploration.

By spending a certain pre-defined amount on exploration, Luangwa Minerals will be able to acquire an initial 51% joint venture interest in Jack’s licence. The company has to spend on the exploration in the 12-month period after ZEMA’s approval of the EPB.

After gaining the 51% interest in the licence, Luangwa Minerals will sign a joint venture agreement (JVA) with Mwashia Resources. The former could earn an additional interest of 39% in the licence by further spending a pre-defined amount over 18 months from the date of executing the JVA.

The four other copper exploration licences will also have the same terms.

The Jack’s Hill Project, which spans 141.4km2, is situated 85km south of Luanshya in the Central African copperbelt. It lies beneath rocks of the Lower Roan Group, which is the primary copper mineralised rock sequence in the copperbelt.

“As a director of African Mining Consultants, Mwashia’s principal is well connected in the Zambian mining industry and has enjoyed recent success as consultant to Ivanhoe Mines during their discovery of the giant Kamoa-Kakula copper deposit in the Democratic Republic of Congo.

“We are very much looking forward to working with Mwashia on these copper projects.”

Tertiary Minerals had formed Luangwa Minerals in May 2021 with an objective to target copper exploration and development opportunities in Zambia.