The investment from the Strategic Innovation Fund (SIF) announcing support for a Small Modular Reactor (SMR), and is directed to a developer of innovative Generation IV nuclear technology 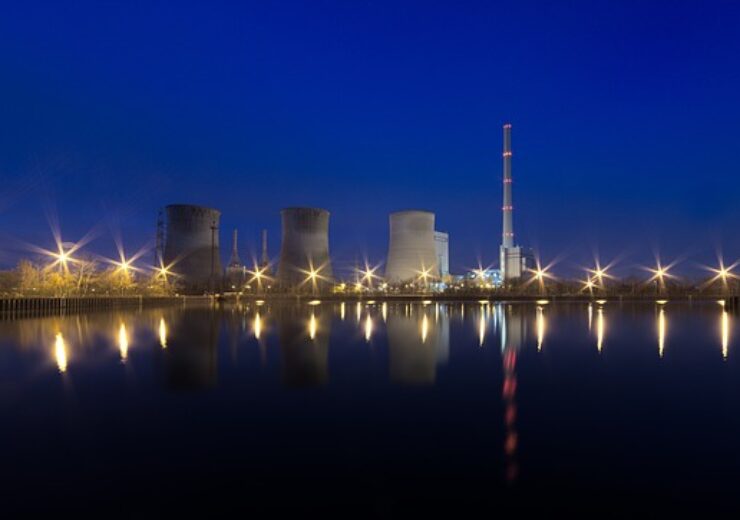 This is the first such investment from the Strategic Innovation Fund (SIF) announcing support for a Small Modular Reactor (SMR), and is directed to a developer of innovative Generation IV nuclear technology. The company’s IMSR power plant will provide high-efficiency on-grid electricity generation, and its high-temperature operation has many other industry uses, such as zero-carbon hydrogen production.

“The Government of Canada supports the use of this innovative technology to help deliver cleaner energy sources and build on Canada’s global leadership in SMRs,” said Minister Bains. “By helping to bring these small reactors to market, we are supporting significant environmental and economic benefits, including generating energy with reduced emissions, highly skilled-job creation and Canadian intellectual property development.”

“SMRs are a game-changing technology with the potential to play a critical role in fighting climate change, and rebuilding our post COVID-19 economy,” said Hon. Seamus O’Regan, Minister of Natural Resources.

Terrestrial Energy welcomed the announcement, which will assist with its completion of a key pre-licencing milestone with the Canadian Nuclear Safety Commission.

“The Government of Canada is progressing with clear purpose to national deployment of SMRs, and it recognises the great industrial and environmental rewards from nuclear innovation today,” said Simon Irish, Chief Executive Officer, Terrestrial Energy. “We thank Ministers Bains and O’Regan for their vision, leadership, and partnership as we advance our program to deliver affordable and cost-competitive nuclear energy to Canadian industry and households using Generation IV reactor innovation.”

In accepting the investment, the company has committed to creating and maintaining 186 jobs and creating 52 CO-OP positions nationally. In addition, Terrestrial Energy is spending at least another $91.5 million in research and development.

As it proceeds toward commercial deployment of IMSR power plants before the end of this decade, Terrestrial Energy will draw on Canada’s world-class nuclear supply chain, potentially creating more than a thousand jobs nationally. It will also undertake gender equity and diversity initiatives, including increasing female representation in STEM fields.

The announcement comes just one week after Ontario Power Generation announced it will advance work with Terrestrial Energy and two other grid-scale SMR developers as part of the utility’s goal to deploy SMR technology.