The Dutch-German transmission system operator TenneT and Swedish energy group Vattenfall are planning to take up a feasibility study of trading electricity between the UK and the Netherlands by connecting the offshore electrical infrastructure of a UK and Dutch offshore wind farms. 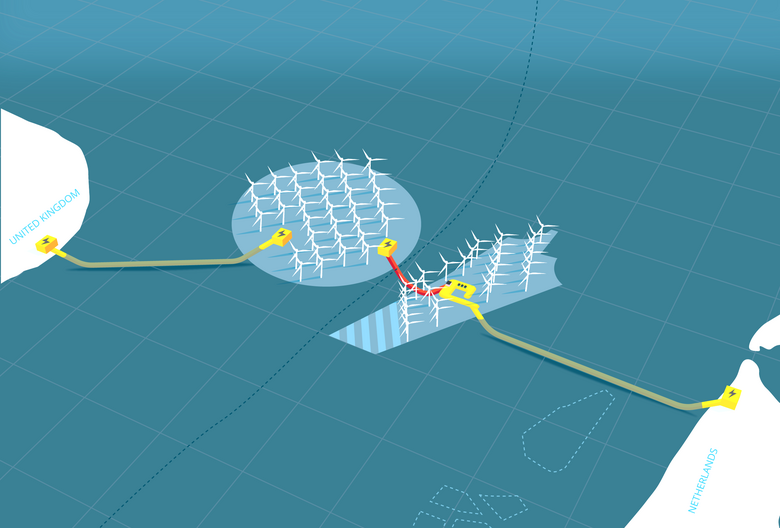 The concept of connecting offshore wind transmission infrastructure with an interconnector is known by the partners as WindConnector. By running a high voltage cable between two planned offshore substations, UK and Dutch electricity markets would be further interconnected, enabling more power to be traded between these two market through the efficient use of the wind transmission infrastructure. By making multiple use of transmission assets that are already planned, the additional investments are much less than what would be needed for a conventional interconnector between the two countries.

Vattenfall Wind senior vice-president Gunnar Groebler said: “As an industry leader with a  growing wind business it was a natural and conscious choice taking a lead with TenneT on this study. The infrastructure needed to support offshore wind is a major capital investment.

“Anything we can do to optimise our assets with a smart project like WindConnector is good for a competitive, low cost, fossil-free offshore wind industry and great news for consumers. Partnering with TenneT means the expertise on both sides will deliver a thorough job in assessing the feasibility of WindConnector.”

TenneT/Wilfried Breuer CEO and TenneT Director Offshore Mel Kroon said: “In order to meet the climate targets of Paris, we must, among other things, move towards a development of wind at sea on a large scale. Scale size and at the same time affordability for society requires efficient, smart solutions and close cooperation at international level. The fact that this study is done by a European market player and a European grid operator with both extensive offshore experience will prove to be of great value for the further development of offshore wind energy.”

Vattenfall and TenneT both signed an MoU which sets out the basis of cooperation to complete the WindConnector study. Results are expected to be published later in 2018.