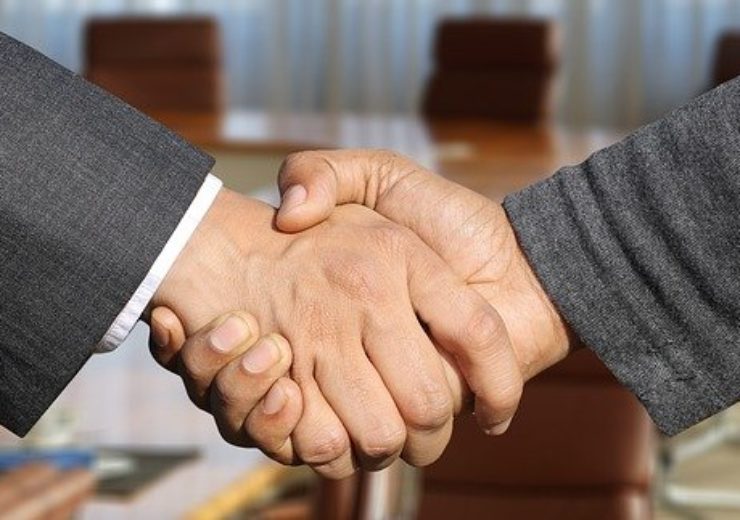 Teekay Corporation (Teekay) announced that it has entered into a new bareboat charter contract with the Foinaven Operator (Britoil Limited, a subsidiary of BP p.l.c.), for the Petrojarl Foinaven (Foinaven) floating production, storage and offloading (FPSO) unit for up to approximately ten years (the Contract).  Under the terms of the Contract, Teekay is expected to receive an upfront payment of approximately $67 million in cash, a nominal per day rate over the life of the Contract, and a lump sum payment at the end of the Contract period, which is expected to cover the costs of recycling the FPSO unit in accordance with the EU Ship Recycling Regulations.

“We are pleased to announce this new contract for the Foinaven FPSO, which allows our customer to continue to maximize the value of the Foinaven field whilst eliminating Teekay’s operational exposure to the FPSO unit,” commented Kenneth Hvid, Teekay’s President and CEO. “The new contract further reduces our exposure to the offshore business, which is a strategic priority, improves our profitability, and allows us to further delever and strengthen our balance sheet.”

BP North Sea Regional President, Ariel Flores, said, “This new arrangement will enable BP and its joint venture partner RockRose Energy to introduce an innovative contractual framework for the FPSO’s operating services and shuttle tanker provision, giving BP greater influence over the strategic direction of operations, while allowing us to build on our existing strong relationship with Altera Infrastructure.  It will also help ensure safe, reliable and efficient operations out to at least 2025 and give us space to set the Foinaven area up for future success.”

Altera Infrastructure FPSO President, Chris Brett, commented, “We are proud of our 24 years of continuous operations on the Foinaven field in the harsh West of Shetlands environment. This innovative new contractual model allows us to keep providing our unique competency to BP and their partners as we work together to extend the Foinaven field safely into the future.”