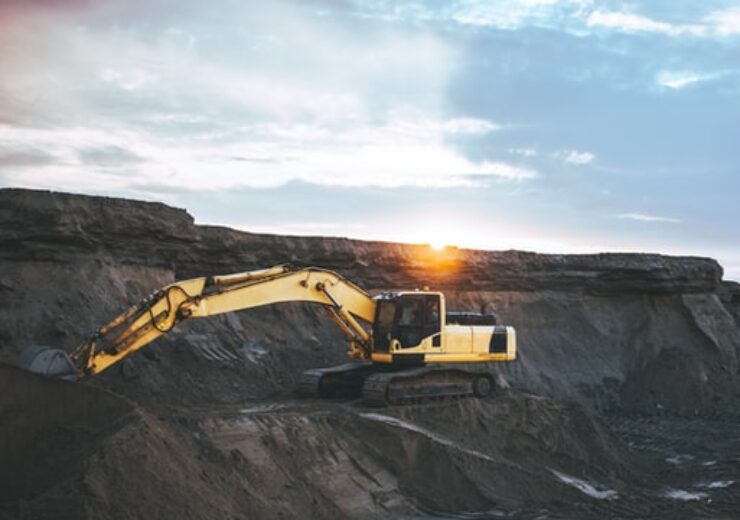 Canadian mining company Teck Resources is reportedly considering options to sell or spin-off its metallurgical coal business that is worth nearly $8bn.

The company is currently working with an advisor as part of its efforts to explore various alternatives for the unit, people with knowledge of the matter told Bloomberg.

Teck is one of the world’s largest exporters of metallurgical coal, which is an important raw material used in steelmaking.

With deliberations at an initial stage, the company could still finalise to retain the business, the publication reported.

In 2020, Teck produced 21 million metric tonnes of steelmaking coal from four sites in western Canada. The business contributed to 35% of its gross profit before depreciation and amortization last year.

The company will be able speed up its plans for other commodities like copper, as exiting its coal business could free up its resources, said the publication.

Teck holds a 95% partnership interest in Elkview Operations, which is one of its four steelmaking coal operations located in the Elk Valley of British Columbia.

Currently, annual production capacities of the mine and preparation plant is approximately 9.0 million of clean coal, according to the company.

Teck owns 80% partnership interest in Greenhills, while the remaining 20% is held by POSCO Canada and and POSCAN’s parent, POSCO, a Korean steel producer.

Greenhills’ proven and probable reserves are estimated to support mining for a further 47 years.

In February this year, Teck had withdrawn regulatory application for its $15.53bn Frontier oil sands mine project in northern Alberta, citing the uncertainty around climate policy in Canada.