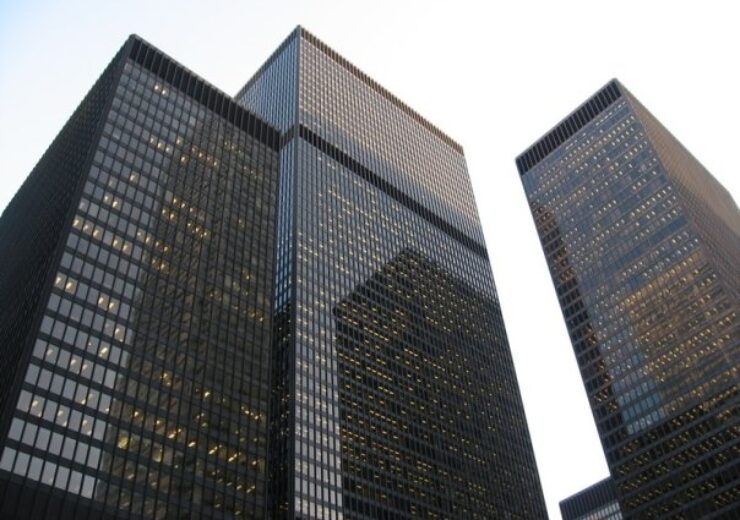 Canada’s TD Bank Group said that it will not provide any new project-specific financial services to oil and gas operations in the Arctic Circle.

These include the group’s advisory services for activities that are associated directly with the exploration, development, or production of hydrocarbons in the region, including the Arctic National Wildlife Refuge (ANWR).

TD Bank Group stated: “The Arctic Circle is a unique and fragile environment, home to protected species, and of crucial importance to the local Indigenous populations. From a climate perspective, this area is warming significantly faster than the rest of our planet, which poses the risk of increased GHG releases and further warming.”

The announcement is part of the Canadian banking group’s newly released global climate action plan. Under this, the bank has set a goal to achieve net-zero greenhouse gas (GHG) emissions resulting from its operations and financing activities by the year 2050, in line with the associated principles of the Paris Agreement.

TD Bank has now joined the Royal Bank of Canada and Bank of Montreal (BMO) as the third Canadian banking major to stop financing drilling in the Arctic National Wildlife Refuge in Alaska.

In August 2020, the US Department of Interior (DOI) approved the ‘Coastal Plain Oil and Gas Leasing Program’ in the Arctic National Wildlife Refuge, thereby opening up nearly 1,563,500 acres for oil and gas leasing.

TD Bank is also now among several banking majors to have prohibited financing for oil and gas activities in the Arctic region. Some of the others banks which have taken similar stand are Barclays, Goldman Sachs, Wells Fargo, Morgan Stanley, and J.P. Morgan Chase.

US-based environmental organisation Sierra Club, while welcoming TD Bank’s decision on the Arctic Circle, said that it wants the latter to also address its funding of Canadian tar sands.

Sierra Club senior campaign representative Ben Cushing said: “It’s notable that TD has at least taken one step towards the goal of phasing out fossil fuels by pledging not to directly fund destructive drilling in the Arctic.

“Arctic drilling threatens the future of our climate and the human rights of Indigenous communities in Alaska and Canada. Ruling it out is low-hanging fruit for any socially or environmentally responsible bank and any institution that hasn’t yet done so should follow suit.”