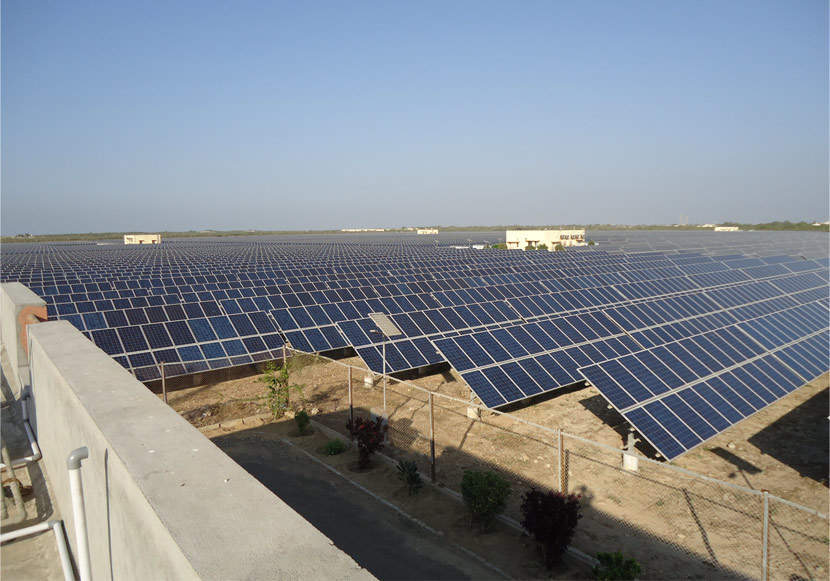 The company has received the letter of award for the development of the project and will have to sign a 25 year power purchase agreement (PPA) with the Maharashtra State Electricity Distribution Co. (MSEDCL).

The PPA is subject to approval from the Maharashtra Electricity Regulatory Commission (MERC) with applicable tariff.

This solar project is part of MSEDCL’s 1GW grid connected solar power projects. As part of the plan, the utility has invited tenders through competitive bidding process and e-reverse auction for a period of 25 years.

Tata Power stated that it has a vision of generating between 35 and 40% of its total generation capacity from non-fossil fuel sources by 2025. Presently, the company has crossed 2GW in renewable energy capacity.

Tata Power CEO and managing director Praveer Sinha said: “Renewables is a focus area for us and we are looking at expanding in the renewables space, especially in Solar. As we move forward, with the new technology coming in, we expect to do further improvement in the PLFs, and also in the returns in renewable business.

“So that’s a core area that Tata Power is looking at, and I’m sure in a very near future we will attain and maintain the leadership position.”

In January this year, TPREL commissioned the 50MW DCR solar plant at Pavagada Solar Park in the state of Karnataka. The project was secured by the company in 2016 under the National Solar Mission Phase-II Batch-II Tranche-I State Specific Bundling Scheme.