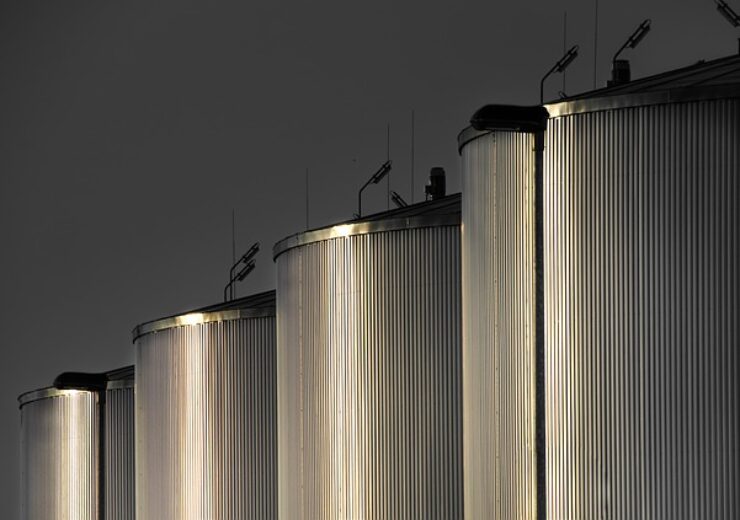 “Our acquisition of a 75 percent membership interest in EH2 Power further advances our overall hydrogen development and clean energy infrastructure strategy,” said Tallgrass CEO William R. Moler. “We believe the Escalante Station is uniquely positioned to be a proving ground for hydrogen-to-power in the U.S. We look forward to working with Tri-State, Newpoint, the local community, and stakeholders throughout New Mexico on this exciting project.”

“This marks another step forward for New Mexico’s push into a thriving clean energy future, one that builds new opportunities for communities transitioning toward new horizons,” said Gov. Michelle Lujan Grisham. “New Mexico has what it takes to become an international hydrogen hub, furthering our decarbonization and climate efforts while creating quality jobs for New Mexicans.”

“The EH2 Power team has brought tremendous vision and drive to the conversion project, and the State of New Mexico’s leadership in clean hydrogen innovation is exciting for development at Escalante and across the state,” said Dwayne Phillips, Vice President – Hydrogen for Tallgrass. “We are very appreciative of the Brooks Energy team, and we look forward to working with our partners at Newpoint to build on the successes they have achieved with Brooks.”