Talanx holds an indirect interest in the utility EWE 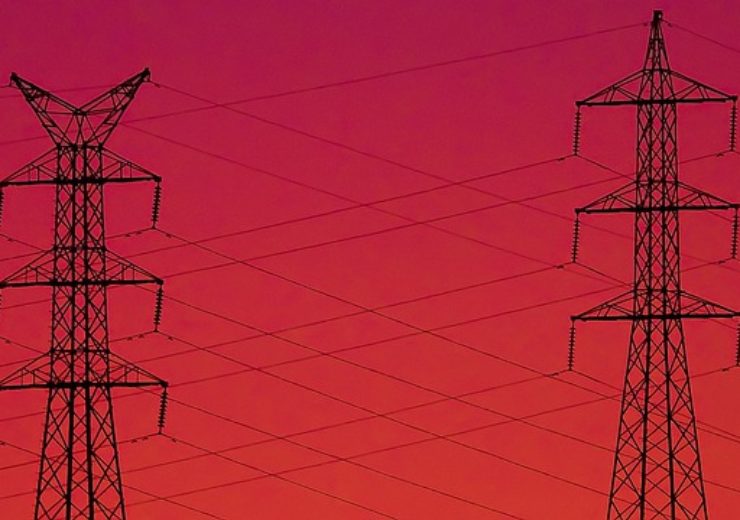 The Talanx Group participates indirectly in the Oldenburg utility EWE as a co-investor. The Hanover-based insurance group is involved in the participation of the European infrastructure investor Ardian with a three-digit million sum. Talanx is thus systematically pursuing the expansion of its infrastructure investments.

Infrastructure investor Ardian recently acquired 26 percent of the shares in EWE. Under the current agreements with EWE, Ardian now enables Talanx to participate in EWE as a co-investor. Ardian and the Talanx Group had already formed a partnership during the bidding phase.

“The cooperation with Ardian, EWE and Düsseldorf-based R3 Asset Management Partners shows that financial investors are not always simply competitors – sometimes they can be partners, too”, said Peter Brodehser, Head of Infrastructure Investments at Talanx. “What’s more, EWE and its business areas are an extremely good fit for our infrastructure investment activities. This investment offers an excellent starting point for additional joint investments in energy and telecommunications infrastructure.” “As EWE, we are delighted to have Talanx as a strong partner in Lower Saxony at our side in order to grow together in infrastructure business”, adds Stefan Dohler, CEO of EWE AG.

EWE is one of Germany’s largest municipal enterprises. A total of 21 cities and districts in the Weser-Ems administrative region hold 74 percent of the company’s shares via the EWE-Verband investment vehicles. Ardian has now come on board as a strategic growth partner, with a 26 percent stake. EWE is active in the areas of energy, telecommunications and information technology. Its energy supply operations provide 1.4 million customers with electricity and 0.7 million with gas. In the telecommunications area, EWE has 700,000 customers and is the largest high-speed provider with its own network in northern Germany. Finally, in the area of information technology EWE says it is one of the top 25 IT providers in Germany.

The Talanx Group’s investment in EWE via Ardian is its third infrastructure investment this year. At the beginning of April, the Group invested EUR 200 million in expanding broadband Internet capacity in France, by participating in an international debt financing totalling EUR 2.1 billion. In February, it granted a EUR 321 million financing for Germany’s largest offshore wind farm. The new investment in EWE brings the Talanx Group’s total infrastructure investments to over EUR 3 billion for the first time.