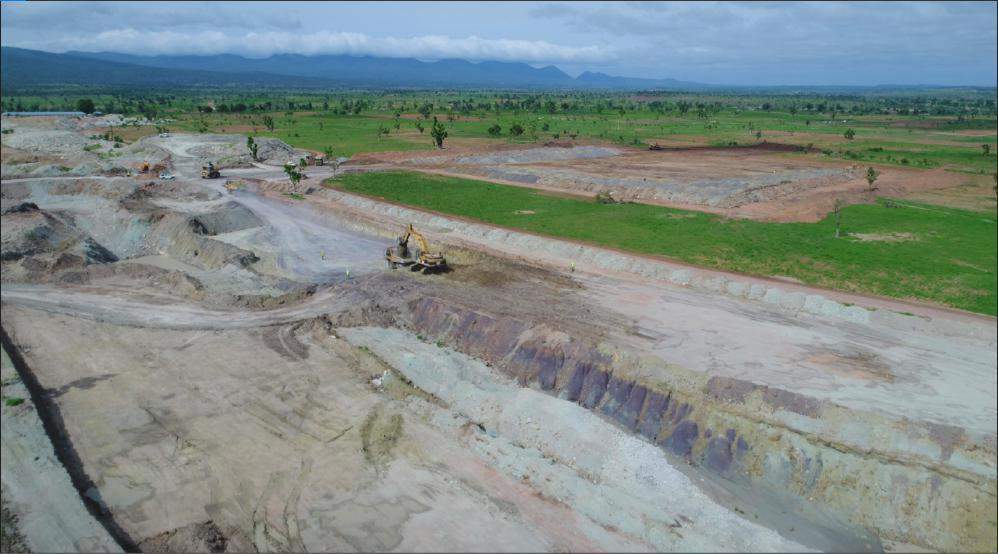 Symbol Mining CEO Tim Wither, said receiving approval for the Mining Lease and commencing full scale mining at the Macy Project was a great accomplishment for all parties involved.

“Approval of the Mining Lease at Macy shows the ongoing support from the Nigerian Mining Cadastral Office in advancing the first industrial scale mining operation in Nigeria for several years and we appreciate the effort from everyone involved,” Mr Wither said.

“Mining has now commenced, and after a relatively short development period of two months, Macy is expected to generate strong cashflow, funding the Company’s exploration activities at both its Imperial and Tawny projects.”

Wither said: “The Imperial Joint Venture remains on track for its first shipment of high-­‐grade zinc and lead product from the Macy Project by the end of the third Quarter 2018, and the Board looks forward to reporting further progress on this low cost, low capex, high cashflow project.”