Sweden is leading the global energy transition, according to the IEA 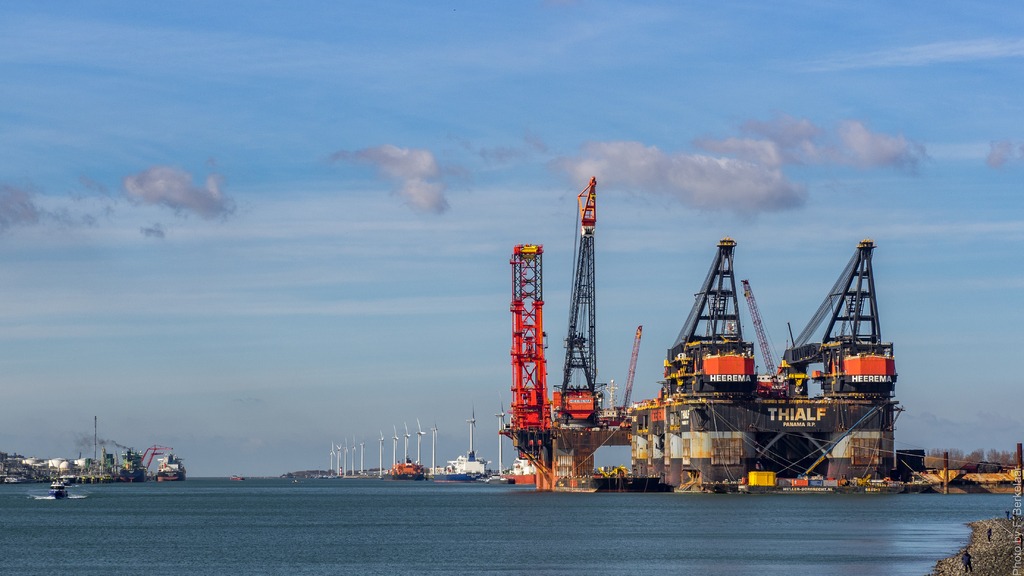 Sweden is pioneering the global energy transition but work remains to be done if its is to reach its own ambitious climate goals, according to the IEA

Sweden is at the forefront of the nations leading the global energy transition but more work will be required to retain that status, according to the International Energy Agency (IEA).

The country has the lowest share of fossil fuels in its primary energy supply of any member within the Paris-based organisation, and the second-lowest carbon-intensive economy.

However, the ambitious targets it set at the 2016 Energy Agreement and 2017 Climate Framework, including reaching net zero emissions by 2045, require further work, with Swedish emissions having been flat over the past six years.

“With the Energy Agreement now in place, the time has come to implement a clear roadmap towards the long term target of carbon neutrality.”

Transport accounts for less than 25% of Sweden’s power consumption, but more than half its energy-related CO2 emissions.

The country is aiming to reduce its transport emissions by 70% come 2030, along with various schemes to promote the wider use of low-polluting vehicles and biofuels, but the IEA suggests it is still a way of reaching its 2030 target.

Swedish decarbonisation has largely come about through investments in nuclear power (the further construction of which has not been ruled out), hydropower and a variety of other renewables.

The IEA lauds this progress, but with respect to the country’s intention of reaching a 100% renewables-powered economy over the next 20 years, says it must bear in mind grid stability and supply security to ensure a smooth transition.

The organisation points to Sweden’s Nordic and Baltic neighbours as a potential answer for this, highlighting their exporting capabilities as safeguard against any shortages.

“The Nordic power market is an excellent example of how countries can benefit from closer collaboration,” said Mr Simons.

“We recommend further market integration to support the continued energy transition in the region.”