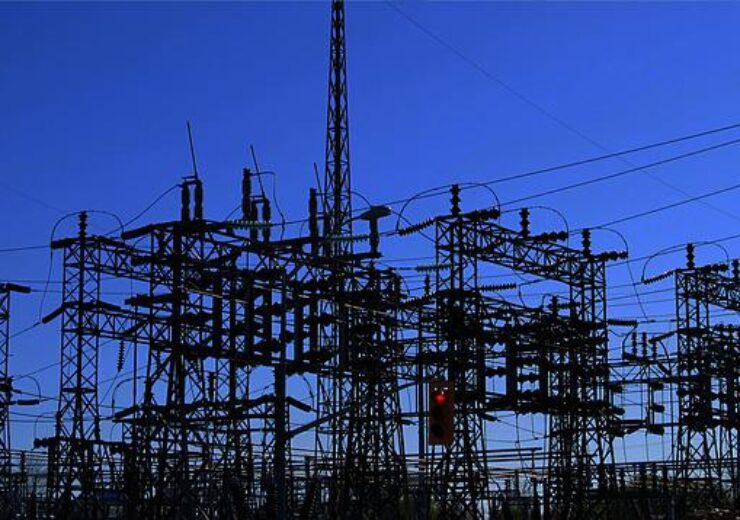 Flavian is expected to generate energy for supply to the grid starting from 2028. (Credit: PublicDomainPictures from Pixabay)

Flavian is expected to generate energy for supply to the grid starting from 2028, along with green hydrogen production.

The project is anticipated to power local industry with renewable energy and heavy trucks with green hydrogen, and help decarbonise the Queensland economy.

It is expected to offset an average of 4 million tonnes of carbon per annum, which forms around 2.5% of the Queensland’s current level of annual carbon emissions.

Sunshine Hydro chair Michael Myer said: “Our unique green hydropower system will provide highly reliable renewable energy to power the equivalent of 600,000 homes to “keep the lights on” while generating 500 new jobs in the green economy.

“We will apply our innovative closed loop hydropower model, which selects of a clever mix of energy inputs, outputs, and storage, which we call a superhybrid, to generate reliable green power and green hydrogen.

“The ‘Flavian’ project site near Miriam Vale, has ideal topography for the world’s first integrated pumped hydropower and green hydrogen project of this type.”

In a separate development, Japanese renewables company Eurus Energy is set to join Energy Estate in the development of Flavian pumped hydro and green hydrogen project.

The Japanese firm has signed an agreement to become a co-developer through the joint venture with Energy Estate, which is pending regulatory approval.

Also, Eurus Energy will acquire a stake in the Hunter Hydrogen Network (H2N) scheme, while the Australian firm will continue as the lead project developer.

H2N project is designed to create a production, transportation and export hub for low-cost green hydrogen in New South Wales.

The next phase of the project is expected to explore the transportation of hydrogen through a dedicated hydrogen pipeline to Newcastle for local supply and export.

Myer added: “In addition to securing suitable land, we are proudly partnering with Energy Estate, an Australian renewable energy and green hydrogen developer, to co-develop and provide green energy to power the Flavian project.

“We have put in place valuable partnerships with Burnett Mary Regional Group BMRG, and the traditional owners, the Gidarjil Development Corporation.

“Through these strong partnerships, we will deliver one of the world’s most sustainable renewable energy projects, with extensive conservation and biodiversity outcomes across the site.”