The HyGreen Provence project , which commenced in 2017, will include production of renewable hydrogen on an industrial scale through water electrolysis 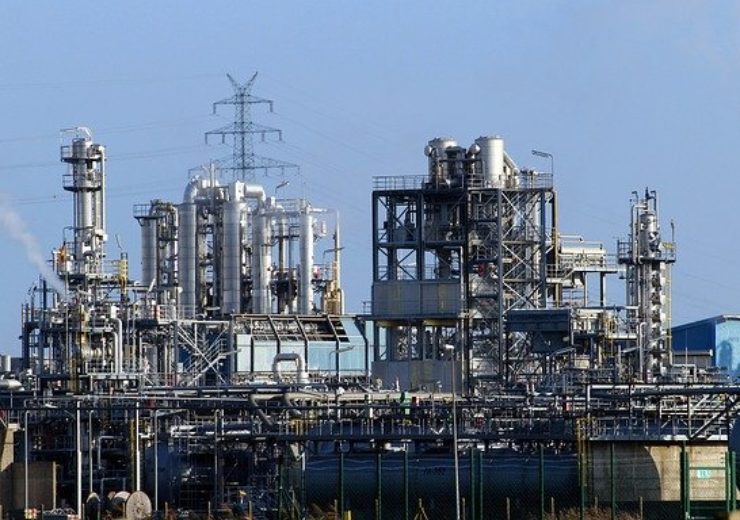 Image: ENGIE, DLVA and Air Liquide are entering into a partnership to produce green hydrogen on an industrial scale. Photo: courtesy of Frauke Feind/Pixabay.

ENGIE, the Durance, Luberon, Verdon urban area (DLVA) and Air Liquide have entered into a partnership to develop the “HyGreen Provence” project to produce, store and distribute green hydrogen.

The HyGreen Provence project, which commenced in 2017, will generate1,300 GWh of solar electricity, which is enough to power households of 450,000 people annually, in addition to the production of renewable hydrogen on an industrial scale through water electrolysis.

Comprising of 25 municipalities and a population of 65,000, the DLVA urban area will help the project through its high levels of French sunshine, substantial land availability and a salt cavity storage site able to accommodate the large-scale centralised production of renewable hydrogen.

ENGIE’s executive vice president in charge of renewables Gwenaëlle Avice-Huet said: “Entering into the partnership heralds a ground-breaking alliance between large industrial groups in France, and a local with the support of the public authorities, that will accelerate the emergence of massive renewable hydrogen production projects in France.

“ENGIE is convinced of the importance of renewable hydrogen in providing “zero carbon as a service” solutions to industrial customers and the regions.”

The HyGreen Provence project will be developed in multiple stages

The hydrogen generated from the project will be used in a variety of applications such as mobility, energy and industry, both locally and regionally. Hydrogen can power all types of vehicles from light motor cars to buses, utility vehicles and trucks. The project intends to provide heat and cooling for an urban eco-district.

DLVA president Bernard Jeanmet-Péralta said: “We are involved in the dynamic that is the “Vallée des Énergies” together with partners such as the Iter project, the Cadarache CEA, Géomethane and hydroelectricity in Durance.

“We are thereby contributing to the energy transition in France along with leading industrialists which, through their respective expertise, bring credibility and viability to the requirement for zero carbon emissions.”

The project will be developed in multiple stages with the first deliverables expected by the end of 2021 and a final phase in 2027.