The waste-to-energy centre to be built by Suez will help to generate enough clean electricity to power more than 60,000 homes annually 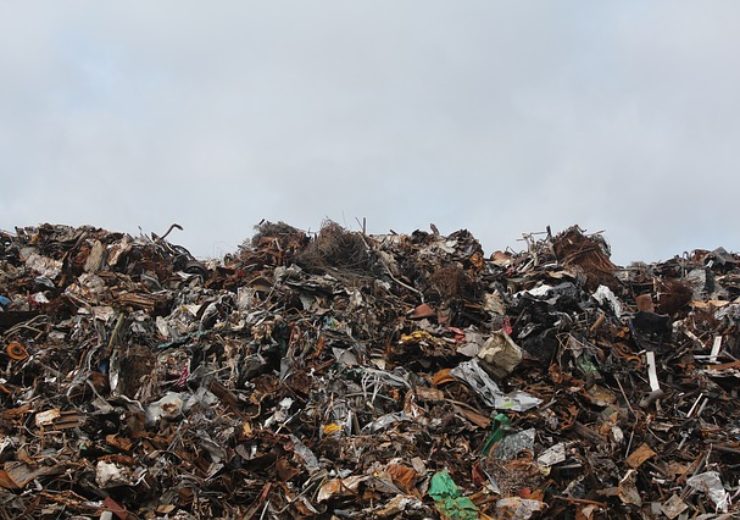 Image: The new facility could process up to 500,000 tonnes of waste each year. Photo courtesy of Pexels from Pixabay.

French environmental services provider Suez has secured permission to build an energy recovery centre in Darwen, Lancashire, in the UK.

To be located on Lower Eccleshill Road, the new facility is expected to significantly reduce Lancashire’s reliance on landfill.

If built, the energy recovery centre would take residual (left after recycling) black bag waste from homes and businesses across the region which would otherwise go to landfill, to generate electricity.

As per Suez, the new facility could process up to 500,000 tonnes of waste each year, enough to generate sustainable electricity for more than 60,000 homes, which is equivalent to power every home in Blackburn with Darwen.

Construction of the waste-to-energy facility is dependent on securing a contract to continue managing Lancashire’s residual (black bag) waste.

When constructed, the facility is expected to create more than fifty skilled and semi-skilled jobs in the town.

Suez recycling and recovery UK Energy chief operating officer Gary Mayson said: “We are delighted that Blackburn with Darwen Councillors have approved our application. The proposal to construct a high-tech energy recovery centre in Darwen could see up to half a million tonnes of waste diverted from landfill; the equivalent of over 60,000 homes powered by sustainable electricity; and up to 50 skilled and semi-skilled local jobs created.”

The planning determination follows a lengthy public consultation process where local residents, businesses and community representatives to offer proposals and give their thoughts and suggestions, the French company said.

The received suggestions were reviewed and incorporated into the design and subsequently submitted to the council’s planning committee for a decision.

In May, the company was selected by the Greater Manchester Combined Authority (GMCA) for the contracts of managing the city’s waste and resources, following an 18-month procurement process.

As part of the contract, Suez will manage 1.1 million tonnes of municipal waste from over 1 million households across nine Greater Manchester boroughs with a combined contract value of over £1bn.

GMCA will work with Suez on increasing recycling rates and divert more than 96% of the city’s municipal waste from landfill.

Södra first in the world with fossil-free biomethanol