Suez and Indaver to build waste-to-energy plant in Belgium

Suez and Indaver have announced the construction of a waste-to-energy facility for non-recyclable wood waste in Doel, near Antwerp in Belgium. 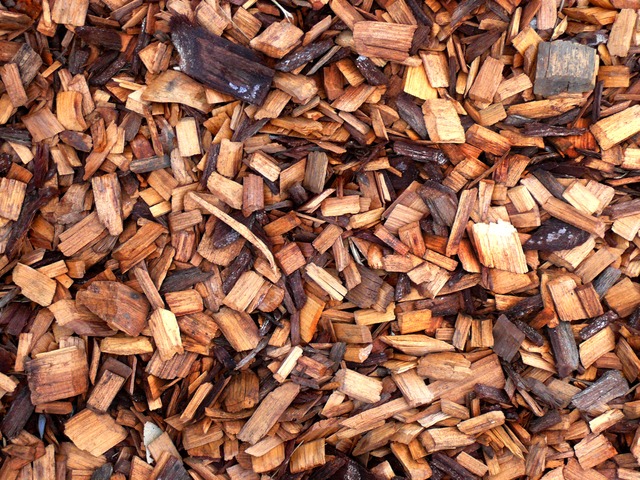 As per Suez, the plant which will go by the name ‘E-Wood’, will transform residual waste into renewable energy and will support the region’s sustainable development goals.

The E-Wood plant will have an annual processing capacity of 180,000 tonnes of non-recyclable wood waste. The waste material will be sourced not only from Belgium, but also from neighbouring countries such as Netherlands, Germany and France.

Indaver CEO Paul De Bruycker said: “Waste is not an end product. It is a phase in the lifecycle of a material. With E-Wood, we recover energy from wood waste. This project is an example of the industry’s sustained commitment to help achieve the climate objectives.”

About 20MW of electricity will be generated from the plant. The remaining steam could be supplied to ECLUSE, a large-scale industrial network at the port of Antwerp.

The project is also expected to create economic opportunities in the area and will provide local businesses and industries with readily available, reliable and sustainable energy source.

Suez Finance & Northern Europe group senior executive VP Jean-Marc Boursier said: “We are proud to be involved in this project, which will contribute to the development of Antwerp’s port and provide its players with a local, low carbon and affordable energy resource. With E-Wood, the Group will boost its Energy-from-Waste capacity and will confirm its role as a major energy recovery producer.”

In February, the French company secured a contract to renovate and operate the Naples-North (Napoli Nord) wastewater treatment plant in Italy.

As per Suez, the contract is part of the Regi Lagni – Naples infrastructure modernisation project, for which it had won modernisation and operation of Cuma’s water treatment plant contract in 2017.