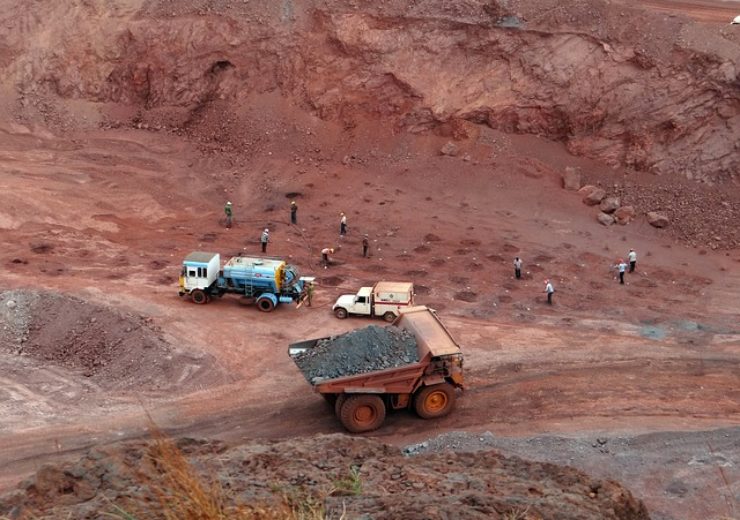 The Northern Territory (NT) government has given further approval to Nathan River Resources for developing the next stage of the Nathan River iron ore project in the Australian region.

The mine, which is said to be an established open-cut iron ore mine in the Roper Gulf region, has been placed under care and maintenance since April 2015.

In 2017, Nathan River Resources took over ownership of the iron ore mine after its previous owner Western Desert Resources went into liquidation.

In February 2018, Nathan River Resources, which is a subsidiary of British Marine Group (Britmar), was granted approval for reopening the mine. The approval also allowed the company to ship existing stockpiled minerals and process low-grade ore at the project site.

According to the Northern Territory government, its latest approval allows Nathan River Resources to mine and export an estimated quantity of about a million tonnes of high-grade iron ore from the existing open pits. The iron ore produced will be transported through the established haul road to the Bing Bong load-out facility, said the government.

Nathan River Resources CEO Stefan Murphy said: “We are very pleased that the Nathan River Project will now progress to full mining operations and would like to thank all stakeholders for assisting through the approvals process, in particular the Department of Primary Industry and Resources.

“The Nathan River Project is a significant mining operation for the Northern Territory, with over $250m spent on infrastructure to-date to open up iron ore mining and employment opportunities for Territorians and the Roper region.

As per the Northern Territory government, additional staff will be needed on site once mining operations commence. The government said that it would need the company to submit another COVID-19 management Plan which has to be approved by the its Chief Health Officer in case travel restrictions continue to be in place at such time.

“The decision by Nathan River Resources to invest in this project is a welcome boost for the resources sector, the Territory’s economy and job opportunities for local people.  It is a sign of confidence in the NT as a place to invest and exemplifies the significant potential of the Territory’s mining industry.”