Stork will be the lead piping, mechanical and structural contractor for the 1.3 million cubic meter greenfield liquid bulk storage terminal 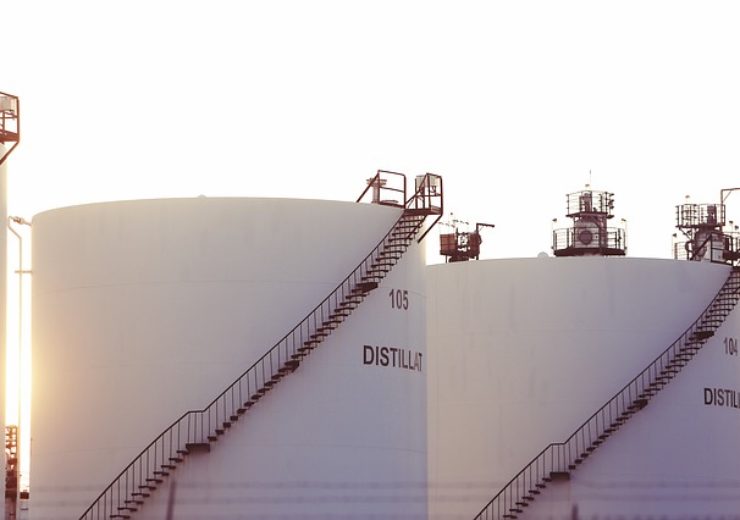 Stork, a part of Fluor’s Diversified Services segment, was awarded a construction contract by HES Hartel Tank Terminal, a project of HES International, in the Netherlands. Stork will be the lead piping, mechanical and structural contractor for the 1.3 million cubic meter greenfield liquid bulk storage terminal at the Maasvlakte in the Port of Rotterdam in the Netherlands. Fluor will book the contract value in the fourth quarter of 2019.

“Stork is extremely pleased to be selected by HES Hartel Tank Terminal to support the construction of the new tank terminal. We appreciate this opportunity to expand our existing relationship with HES International,” said Taco de Haan, Stork’s president. “This is the largest terminal currently being built in the Netherlands. Stork will have installed more than 75 kilometers of piping when the project is completed.”

The construction execution will be supported by Stork’s services centers in the Netherlands and Stork’s prefabrication yard in Belgium. In order to provide for a fully integrated and seamless approach, Stork’s scope of work also includes the provision of temporary facilities, material handling, storage facilities, equipment and tools through Stork’s equipment and rental division EQIN (Equipment Intelligence).

Stork began performing work in November 2019 with project completion expected by the end of September 2021.