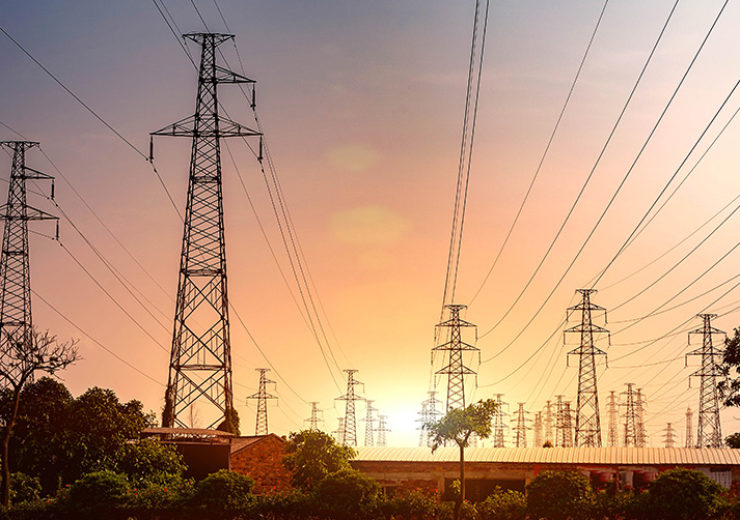 The financial details of the transaction have been not disclosed by the company.

The project was secured through a tariff-based competitive bidding (TBCB) process, under the Build, Own, Operate and Maintain (BOOM) model for 35 years.

The WRSS-XIX involves setting up of 318 circuit km (ckm) of lines and 1000MVA transformation capacity across three distinct parts.

The first part includes setting up of 35ckm lines in Gujarat to distribute renewable energy which is being generated in the state to a wider set of consumers.

The second one will comprise a 1000MVA substation in Vapi and 51ckm of lines to bring nuclear power from Kakrapar Atomic Power Plant located in Gujarat to distribute across the Union Territories of Daman, Diu and Dadra Nagar Haveli.

Under the third part, the project will involve setting up of 179ckm of lines for critical system strengthening and decongesting the evacuation system in Navi Mumbai area.

The firm said that the link will bring an interstate transmission system (ISTS) feed of approximately 1000MW in the Mumbai region to cater to its growing energy requirements which is expected to increase owing to Navi Mumbai Airport and Navi Mumbai SEZ, coming up in the region.

Additionally, the NERSS-IX includes setting up 85ckm of lines in the states of Assam and Arunachal Pradesh and will strengthen the north-eastern transmission network.

The transmission network is also expected to facilitate evacuation of the hydro power from 110MW Pare Hydro-Electric Project in Arunachal Pradesh.