Statkraft to acquire cluster of hydropower plants in Brazil from EDP

Statkraft has agreed to acquire eight operational hydropower plants in Brazil with a combined capacity of 131.9MW from EDP Energias do Brasil for an undisclosed price. 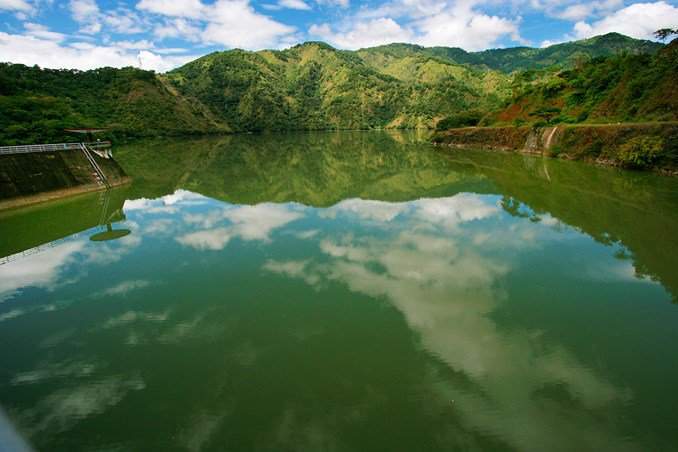 The acquisition of the eight hydropower plants located in the state of Espírito Santo will be subject to regulatory approvals.

Statkraft executive vice president Jürgen Tzschoppe said: “This acquisition is a good fit with our strategy to build scale profitably in the markets where we are already present. It also positions Statkraft well for further development in Brazil, a key growth market for Statkraft.”

In Brazil, Statkraft has a minority ownership in four other hydropower plants.

The Norwegian hydropower company, which currently has a generation portfolio of 318MW, will expand it to nearly 450MW following the acquisition of the eight hydropower plants from EDP Energias do Brasil.

Statkraft, which is among the major producer of renewable energy in Europe, is looking to grow further within hydropower, wind and solar power, and also expand its market operations in Europe, India and South-America.

Last month, the Norwegian hydropower company revealed its plans to invest around NOK10bn ($1.23bn) annually in renewable energy from 2019 to 2025.

The investments will be used for executing large upgrades of Nordic hydropower and also for achieving targets of 6GW onshore wind and 2GW solar until 2025, said Statkraft. The company said that its new strategy includes developing, generating and trading energy and further focuses on buying and selling renewable power for other companies.