Offshore Energy has secured approval from the Australian government to carry out resource exploration for its proposed Star of the South Energy Project, a 2GW offshore wind farm to come up off the Victorian coast. 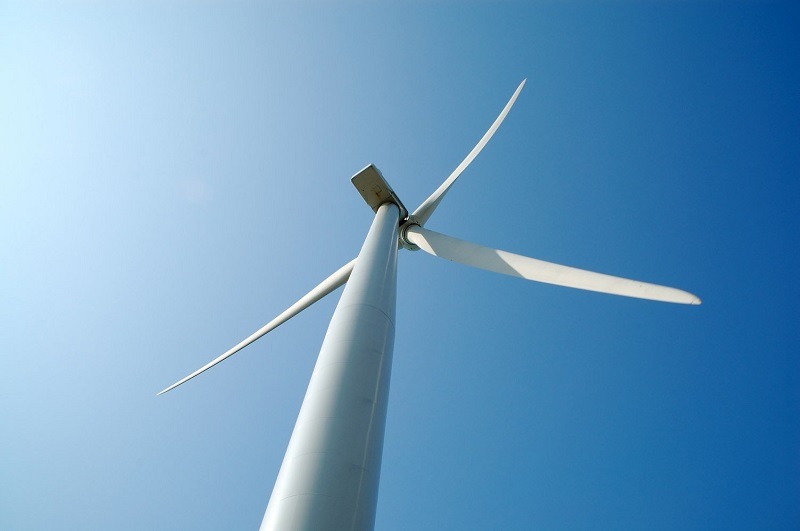 The federal government has approved a deed of licence in this connection to the company, for the Star of the South project, which is estimated to cost around A$8bn ($5.67bn).

Through the licence, OEPL will be permitted to launch an exploration program in the Australian territorial waters, nearly 8-13km off the Gippsland coast.

As per the government, the company will be allowed to assess wind resources and sea bed conditions to understand if an offshore farm is technically feasible.

Australian Minister for Energy Angus Taylor said: “The offshore wind sector is growing rapidly internationally, but there are no offshore wind farms in Australia. This exploration will determine if Australia can be part of this sector in the longer term.

“Offshore wind farms could provide Australia with significant new investment and employment possibilities while also contributing to the stability of the grid and lowering power prices.”

As part of its feasibility study, Offshore Energy plans to deploy wind measuring equipment to assess the wind strength and conditions at the project locations. It will also undertake environmental and planning studies on land and at sea apart from geotechnical surveys to get a better understanding of the sea bed.

The location for the Star of the South Energy Project was selected as it gives the company scope to use available transmission and grid capacity in the Latrobe Valley, along with other factors.

Offshore Energy will also take up transmission and grid capacity studies to evaluate the suitability for transmission of power generated from the proposed Star of the South offshore wind farm to distribution points in the Victorian grid.