Standard Chartered said that it will no longer provide financing for new coal power plants anywhere in the world in line with its support to the Paris Agreement on climate change. 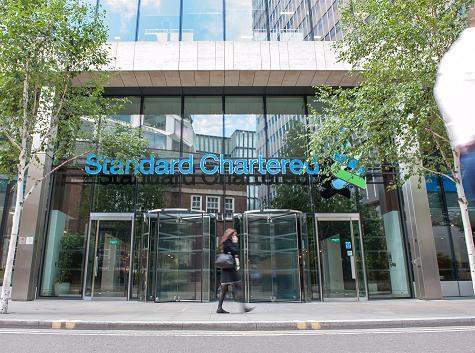 The British multinational banking group has added financing for coal power plants to its prohibited activities list after conclusion of detailed talks with various stakeholders.

The banking group said that to meet the goals of the Paris Agreement, measures need to be taken to cut down emissions more broadly apart from fostering the development of more carbon efficient products and services.

Standard Chartered claimed that it had pledged to finance and facilitate $4bn of financing in clean technology by 2020 and has crossed the halfway stage in achieving the target.

Standard Chartered CEO Bill Winters said: “More than 1.1 billion people still do not have access to reliable power but recent developments in technology mean that alternative sources are increasingly available to meet that need without the impact of coal-fired power on the environment.

“Our decision to stop financing coal power is a first step in a set of more substantive actions to which we are now committing, in order to understand the CO2 emissions our financing supports. We intend to work transparently and with other banks, our respective clients and other stakeholders to reduce the impact, over time.”

However, Standard Chartered will provide financing for coal power plants wherever there is an existing commitment. As of now, there are 14 project financing facilities of the banking group across seven markets, which fund coal power plants that are not expected to be impacted by its latest decision.

Earlier this month, Marubeni took a similar sort of stand on coal power plants, by deciding not to be involved in any new coal-fired power generation business. The Japanese conglomerate revealed its plans to halve its coal-fired power net generation capacity of nearly 3GW by 2030.