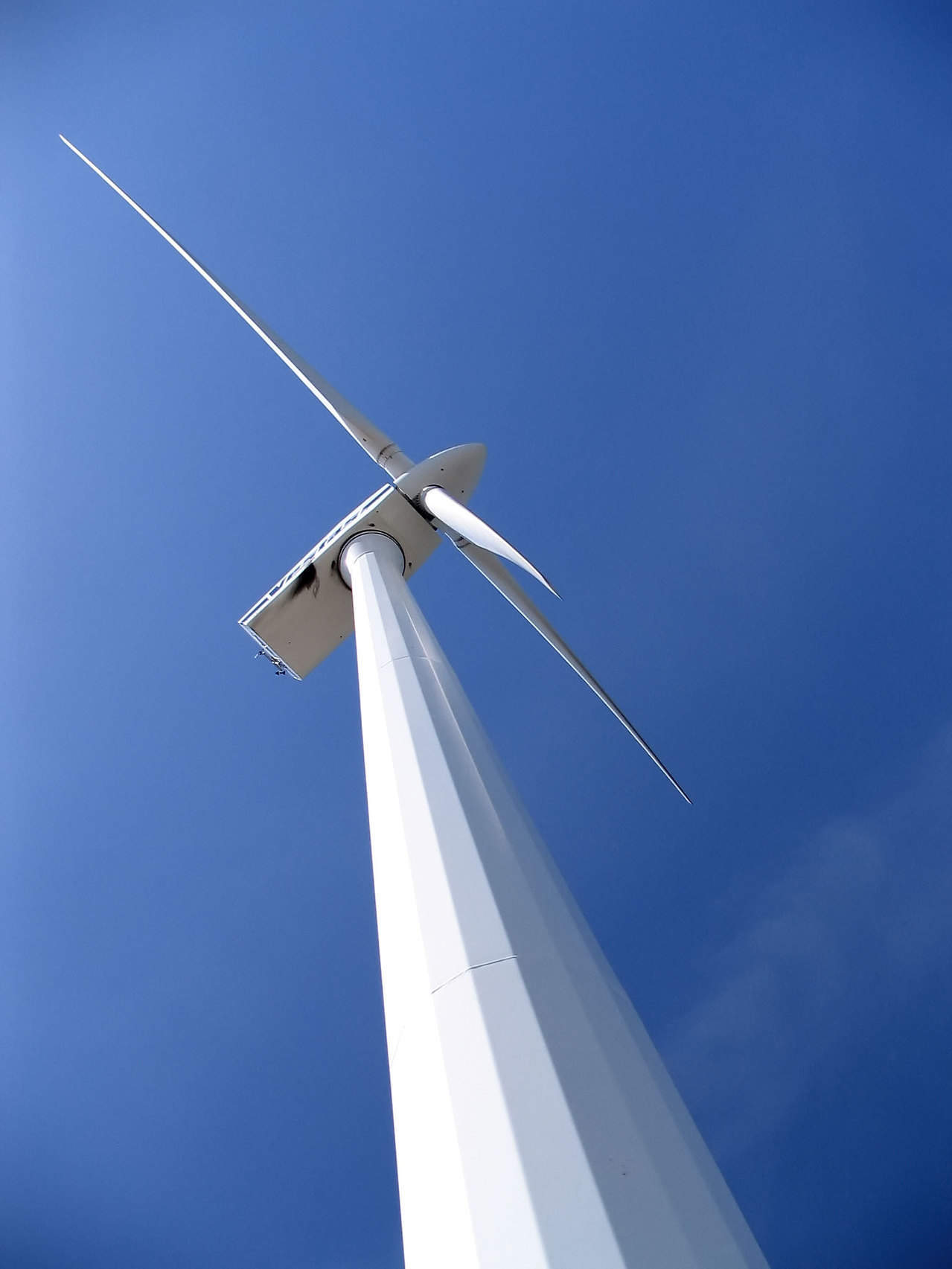 The electricity generated from Southern Power’s wind facility and the associated renewable energy credits (RECs) will be sold under two separate power purchase agreements (PPAs) to General Mills and General Motors, which have the option to keep or sell the associated RECs.

The Cactus Flats wind facility is powered by 43 of Vestas’ turbines, which will be jointly maintained and operated by the Danish turbine-maker Vestas and Southern Power. Southern Power will also be performing the balance of plant operations of the facility.

Southern Power president and CEO Mark Lantrip said: “Cactus Flats highlights Southern Power’s ongoing commitment to the development of wind energy, and we are pleased to see this project achieve commercial operation. We look forward to supporting our customers’ sustainability efforts through the delivery of clean, safe, reliable and affordable wholesale energy.”

Southern Power said that the project aligns with its strategy of acquiring and developing projects covered by long-term contracts with counterparties with strong credit support.

General Motors renewable energy global manager Rob Threlkeld said “Investing in Texas wind energy is key to our goal of meeting or matching 100 percent of our global electricity needs with renewable energy by 2050.

“The 50MW will meet the electricity needs of 16 of our US facilities, including business offices in Fort Worth and Austin, and the Arlington Assembly complex in Texas.”

It is the fifth wind project of Southern Power, in the state of Texas. Its wind portfolio includes more than 1.6GW and is part of its 3GW renewable fleet, which includes 39 solar, wind and biomass facility, which are either under construction or are being operated.