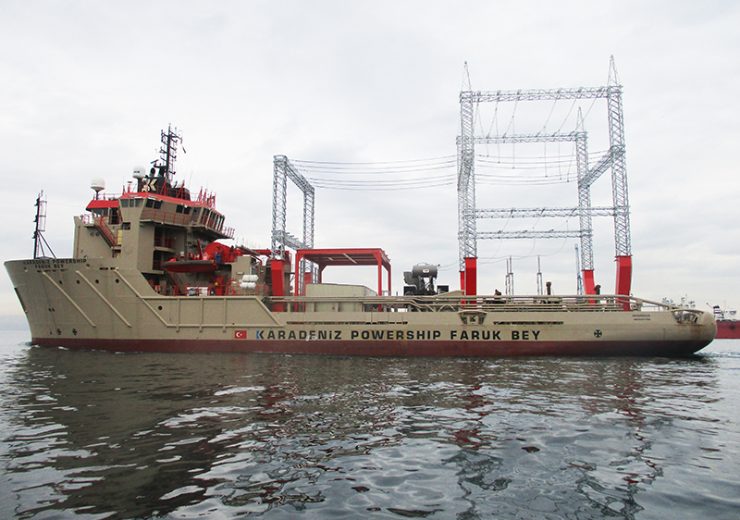 South Africa has denied environmental permits for Karpowership to develop gas to power projects via powerships at three ports in the country.

Karpowership had proposed to build three floating natural gas power stations at the ports of Richards Bay, Ngqura and Saldanha.

The electricity generated by the stations was proposed to be evacuated through transmission lines to substations linking to the national grid.

Assembled off-site, the powerships were planned to be delivered fully equipped and functional to the different ports.

In October last year, the company submitted applications to the Department of Forestry, Fisheries and the Environment for an environmental authorisation for the projects.

In March, South Africa’s government had chosen Karpowership as a preferred bidder to supply 1.220MW of electricity to address power shortages in the country.

The proposed Karpowership projects were estimated to require an investment of ZAR218bn ($15.4bn) over two decades, BloombergQuint reported.

Karpowership said that it has met all the requirements and will appeal the department’s refusal of environmental authorisation.

The company was quoted by the publication as saying that the department “allowed a misinformation campaign, funded by special interests, to derail the Department of Mineral Resources and Energy’s strategic plan.”

Karpowership is engaged in building and operating floating power plant fleet. The company claims to have completed 25 powerships with total installed capacity of more than 4.1GW since 2010.

According to the company’s website, additional 4.4GWof powerships are either under construction or in the pipeline.