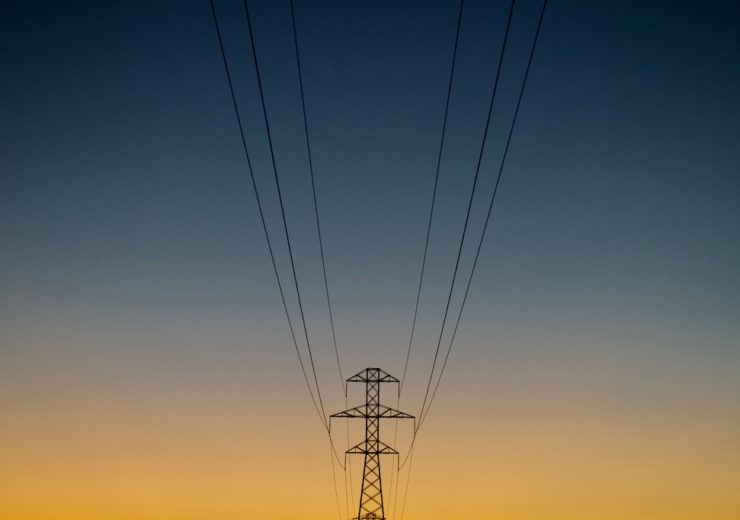 The Minerals Council of South Africa (MCSA) called upon the country’s government to “dramatically streamline” the regulatory constraints on how miners are able to source power, amid sweeping power cuts across the country that have forced many industrial operations to be suspended.

Outages enforced by the state-owned electricity provider Eskom have been an ongoing issue in the country for years for both businesses and communities, but in recent weeks and months the situation has deteriorated further.

In the past week, heavy rains and flooding across South Africa have prompted the supplier to implement extensive power cuts – a practice known as “load shedding” – as a result of capacity shortage caused by failures at power generation units.

Eskom says load shedding is a “responsible act and highly-controlled process, implemented to protect the country from a national blackout”.

On Monday (9 December), the scope of this load shedding was escalated from stage four to stage six, as defined by the power company’s protocols, in order to cope with the strains being put on the national power infrastructure – something the MCSA says caused the majority of underground mines to suspend their operations for a day, with the impact prolonged by the need to stabilise operations following the suspension.

MCSA chief executive Roger Baxter said: “The impact of stage six and stage four load shedding is devastating for the mining sector, as most mining companies will not only lose their week’s production, but that this affects the viability of many of these mines.

“Eskom is essentially making an industrial policy decision to downscale the mining sector when it makes these stage four and stage six calls.”

The industry group has called on the South African government to make regulatory changes that would allow mining companies to develop more extensive self-generation facilities “to supplement Eskom’s constrained capacity” – as well as to “urgently open the way” for independent power producers to augment electricity supply to reduce reliance on the struggling state energy firm.

At present, unregulated generation permitted to mining facilities is limited to a 1MW capacity, but the MCSA wants to see these restrictions eased to allow companies to produce more of their own power “in the shortest possible time period”.

The organisation says up to 869MW of solar power and a further 800MW of conventional power could be added to the grid by mining companies within the next four years.

Baxter added: “Government should stop trying to place all its eggs in the one basket called Eskom.

“We can clearly see that over the past 12 years, despite hundreds of billions of rand funded through much higher electricity prices and substantial tax payer-funded bail-outs, that Eskom is in an even worse position – and this is having a materially deleterious impact on the economy and mining in particular.

“We urge government to take decisive steps not only to fix Eskom but also to enable the private sector to bring on stream substantial self-generation capacity.

“These new self- generation plants would be at no cost to government, the tax payer or Eskom and would help provide the room for Eskom to get its house in order.

“We need concrete action plans and accountability for delivery, and we are asking government to unleash the energy of the private sector to help resolve this national electricity crisis.”