The Anglesey County Council planning committee has approved the Horizon Power’s plan to carry out site clearance work on the new, 2,700MW Wylfa Newydd nuclear plant in the UK. 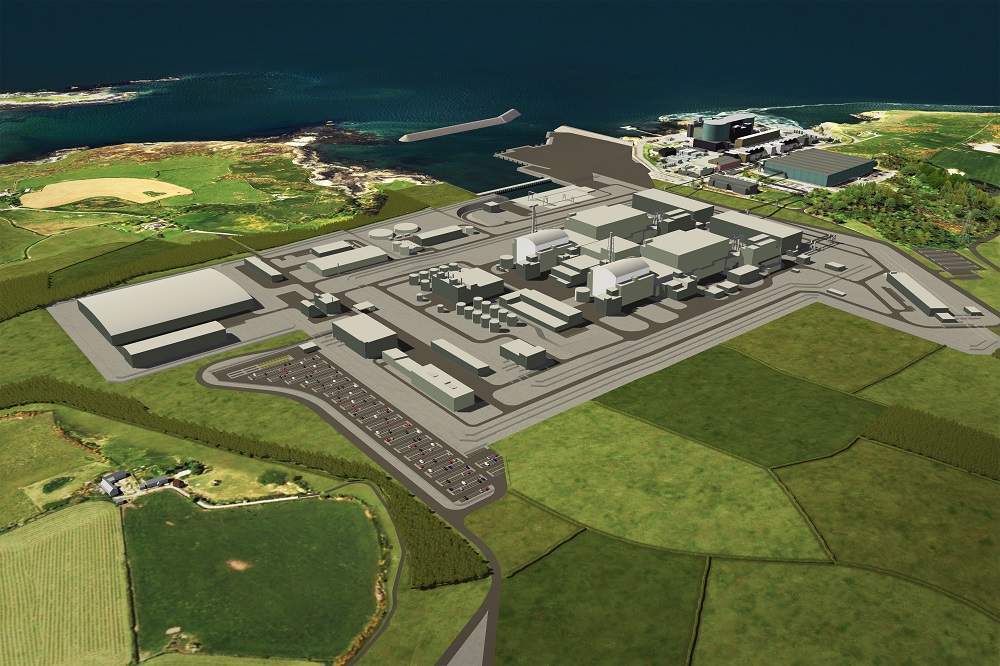 Planned to be built on the Isle of Anglesey in North Wales, the project is part of the UK’s efforts to replace the aging nuclear stations and fossil fuel plants with modern nuclear plants and renewable energy in a bid to provide low-carbon energy.

With the approval in place, Horizon Power plans to commence site preparation and clearance works at more than 700 acres of land for the development of the nuclear power station.

The work involves site establishment, soil remediation, and erection of fencing, habitat clearance and demolition works, as well as the temporary closure of Cemlyn Road.

In order to reduce the overall the project construction program by about 12 months, the firm submitted an application seeking planning permission for site preparation and clearance works through the Town & Country Planning Act, rather than as part of its recent Development Consent Order (DCO).

“The clearance works will prepare the site for further change if the application to build the power station is approved by the Westminster Government.

“Our focus will be on securing all-important local employment and other opportunities and we will work hard with Horizon to ensure these are realised.”

The £16bn nuclear power project is expected to enter into operations in the mid 2020s with construction likely to commence in 2020, depending on receipt of approvals.

The nuclear project is expected to generate 4,000 jobs during construction phase and 850 permanent jobs once operational.

Featuring two ABWR reactors each with 1,350MWe generation capacity, the power plant will have capacity to produce electricity sufficient to power more than two million homes.