The new shale gas discovery is a result of drilling at the Jinshi 103HF exploratory well, which has an anticipated resource capacity of 387.8 billion cubic metres (bcm) 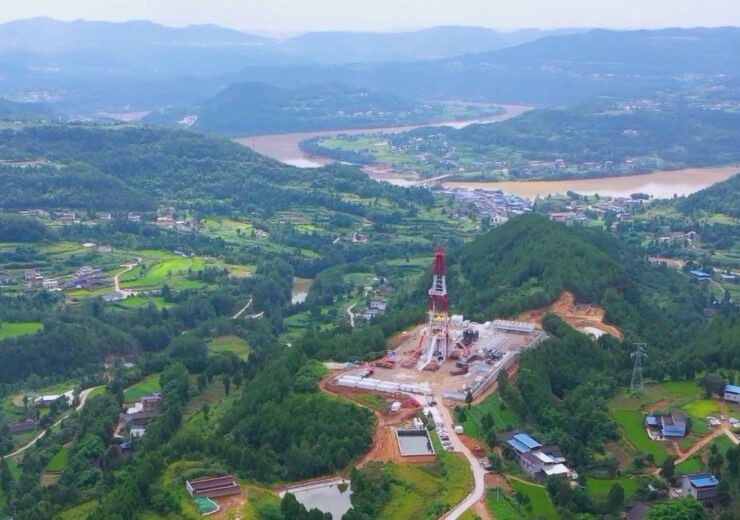 The new shale gas discovery is a result of drilling at the Jinshi 103HF exploratory well.

Jinshi 103HF holds an anticipated resource capacity of 387.8 billion cubic metres (bcm) and has reached a production of 258,600 cubic meters of natural gas per day.

According to the company, Sichuan Basin is composed of two main formations, the Longmaxi and Qiongzhusi.

The Longmaxi formation has seen significant exploration and production, while Qiongzhusi is expected to have the most potential for future exploration.

The discovery has significantly expanded shale gas reserves and is expected to further enhance shale gas exploration and production in the Sichuan Basin, said the company.

Sinopec, in its statement, said: “The breakthrough will provide a strong impetus for expanding shale gas exploration and development from the single formation to reach new formations and field types, and contribute to building a national natural gas (shale gas) reserve with 100 billion cubic meters of capacity in the Sichuan and Chongqing region.”

Sinopec Southwest has shifted from traditional exploration for shale gas to organic-rich black shale and has established new evaluation standards for the Cambrian shale beds.

It has implemented new reserves with a scale of more than 100 billion cubic metres in the Hexingchang Xujiahe, Yongchuan Longmaxi and Jingyan Qiongzhusi formations.

Earlier this year, Sinopec Southwest made a second shale gas discovery in the Sichuan basin, through the drilling of the Xinye-1 discovery well on the Xinchang structure.