SIMEC Atlantis Energy is planning to enhance its existing 6MW MeyGen array by adding at least two of its new tidal turbines. 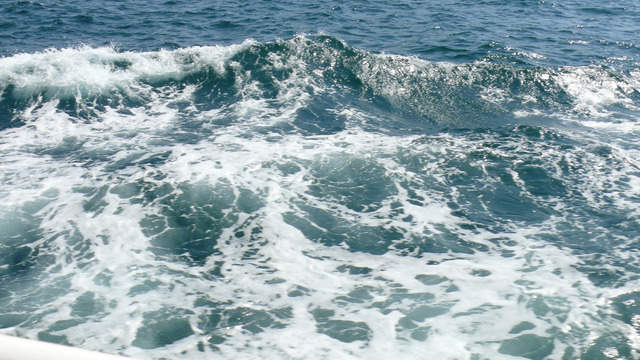 When installed, these new Atlantis turbines, which are capable of generating up to 2.0MW using more powerful generators and larger rotor diameters, will use a new subsea connection hub and share a single export cable.

These innovations will significantly reduce project infrastructure costs by removing the requirement for a dedicated export cable per turbine and should also result in reduced vessel installation costs. The use of larger rotor diameters is in-step with a key cost reduction trend seen in the offshore wind industry.

Atlantis is progressing all requisite technical and environmental studies, targeting first power generation through the new subsea connection hub in late next year, subject to consents and funding. The proposed works, known as Project Stroma, will benefit from a €16.8m revenue support package under the European Commission’s NER300 programme. The Company expects the yield from the enhanced array to increase by approximately 40% relative to the current configuration of four turbines.

Atlantis is committed to building capacity in the local areas where it operates. Crucially, the MeyGen extension will make extensive use of the Scottish supply chain.

Atlantis CEO Tim Cornelius said: “Project Stroma will be an important enabler for the subsequent extension of the MeyGen site by a further 80MW, and ultimately to the full site capacity of 400MW.  Nearby sites in the Pentland Firth offer significant further growth potential as part of the UK’s total potential of 8.5GW.  Worldwide, tidal stream represents a 99GW development opportunity for clean, secure and predictable energy at a cost competitive with other forms of green energy.

Larger rotor diameter turbines and subsea connection hubs will open up new markets for Atlantis in places like France, South Korea, Japan and the Channel Islands.

“Subsea connection will eliminate the need for offshore transformer platforms which is particularly important in locations such as Alderney where preservation of natural beauty will be a key factor in decision making in relation to any future award of development rights.”