SIMEC Atlantis Energy (SAE) has introduced AR2000, a new single axis rotor tidal turbine with a capacity of 2MW in the UK. 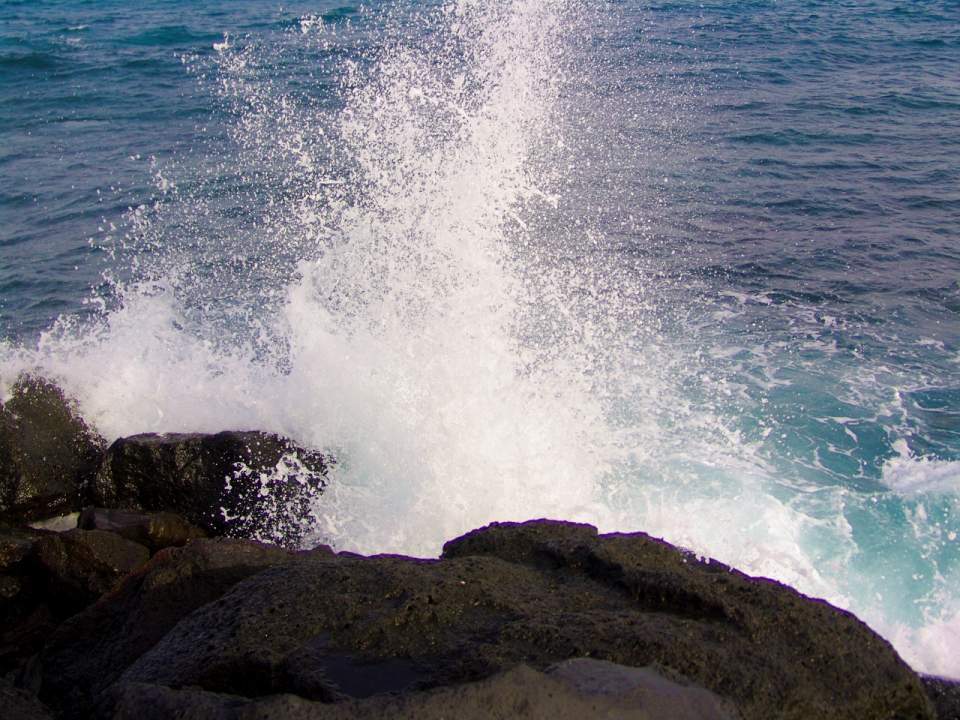 The new turbine from SIMEC Atlantis Energy is claimed to be capable for accommodating rotor diameters between 20 and 24 meters.

SAE stated that the new turbine has been developed in two years of time and builds on the experience from the deployment and operation of AR1500 at MeyGen project in Scotland.

SIMEC Atlantis Energy has invested more than £5m in AR2000’s development and is expected to deployed on the future phases of the MeyGen Project and will be available for sale to commercial developers in the fourth quarter of next year.

It is claimed to have a design life of 25 years with quarter-life interventions for routine maintenance. It will use a quick connect wet-mate system, designed for rapid deployment on gravity base or mono pylon of up to eight turbines per day.

This turbine is being offered as part of a complete rotor to grid tidal generation system, with an array architecture where multiple turbines can be connected in parallel, thus reducing the cost and impact of subsea infrastructure.

SIMEC Atlantis Energy turbine and engineering services director Drew Blaxland said: “The AR2000 marks the culmination of 15 years of investment, relentless experimentation, rigorous testing and subsea operation. Not only will it be the largest single rotor turbine in production, it will be the backbone of a highly efficient and cost-effective generation system capable of deployment in each of our key target markets in the UK, France, Channel Islands, Asia, Australia and Canada.”

SAE stated that the AR2000 system has been designed to lower levelised cost of energy, while increasing reliability.

Currently, Atlantis is in discussions with various governments, developers and site owners to identify potential locations for a manufacture, assembly, testing and commissioning facility.