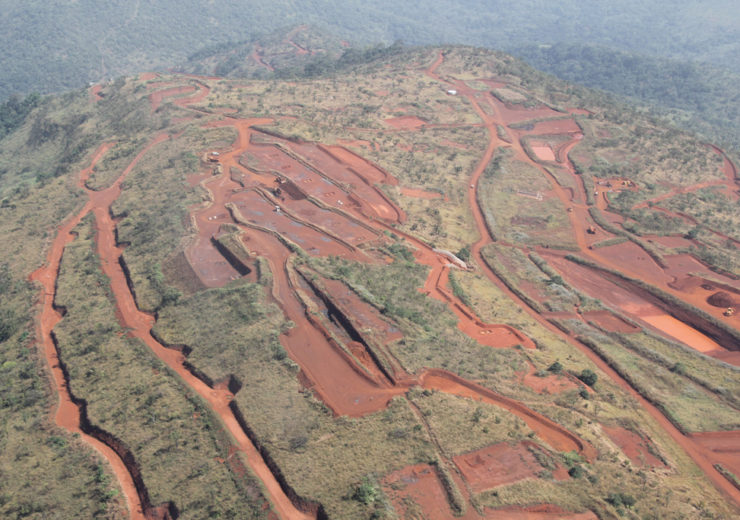 Rights to develop the much-coveted Simandou iron ore deposit in Guinea – one of the largest in the world – have been awarded to the SMB-Winning consortium.

It is a significant step forward in the race to develop the West Africa mineral resource, which contains more than two billion tonnes of high-grade ore – the key ingredient in steelmaking.

A $14bn offer saw off competition from Australia-based Fortescue Metals to secure rights to blocks 1 and 2 of the Simandou deposit after a government tender was launched in July.

The opportunity to bid for Simandou emerged earlier this year following a legal battle involving former owner Beny Steinmetz — an Israeli diamond mogul — over the circumstances of his acquisition of a licence to develop the deposit.

Simandou deposit in Guinea to be developed by China-backed consortium

The consortium comprises Chinese, Singaporean, Guinean and French interests, and will embark on a project to develop 650 kilometres of railway infrastructure – Transguinéen – as well as a deep-water port in Matakong to transport the iron ore across the country.

SMB-Winning chairman and CEO Sun Xiushun said: “The Simandou project will be decisive for the future of Guinea. This mega-deposit is an opportunity in terms of employment and wealth creation for the whole country.

“With the Transguinéen railroad, Guinea will now have a real lifeline connecting four Guinean regions between them, accelerating the administrative and economic decentralisation, and strengthening the railway network of the country.”

The development of transportation infrastructure in Guinea was key to the tender process, with the country’s government keen to ensure the domestic economy would get the full economic benefit of the mining project – rather than being circumvented by other forms of export.

Simandou has long been an object of desire for mining interests, given its abundance of iron ore resources, but political and legal wrangling has delayed activity – as well as the deal-breaker of infrastructure development.

SMB is now the leading exporter of bauxite – an ingredient used in aluminium production – from Guinea, with around 42 million tonnes produced in 2018.

It employs 9,000 people in the Boké region, investing around $1.5bn into its activities – including two river terminals at the nearby port.

The firm’s chairman Fadi Wazni said: “With its successful experience in Boké in bauxite, the consortium proposes to replicate its economic and social model, focused on responsibility and sustainability, in the iron mining of Simandou 1 and 2.

“We are convinced that the SMB-Winning Consortium is the best partner to carry out the project alongside the government, local authorities and the Guinean people.”