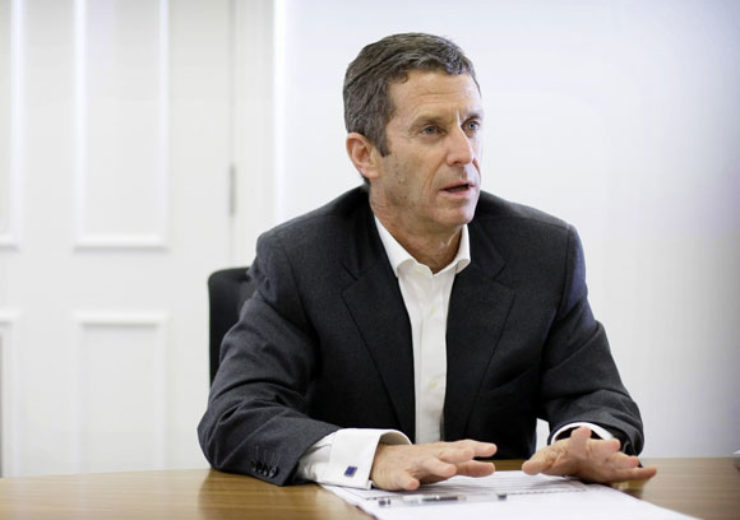 Israeli billionaire Beny Steinmetz and two associates are to be tried in Genevan courts for allegedly bribing a wife of former Guinean president Lansana Conte with $10m.

The alleged payment is claimed to have been part of his successful 2008 bid to win a mining licence for the Simandou iron ore project in southern Guinea.

Genevan prosecutor Claudio Mascotto, who’s been investigating the case since 2013, is seeking a sentence of between two and ten years in the event of a conviction.

He reached a deal with the Guinean Government earlier this year, which involved lifting various corruption charges in exchange for the billionaire giving up his remaining rights to the Simandou project.

A spokesman for the mining magnate said on 13 August: “Just as the Guinea Government has backtracked on its claims, here too it will be proven that there was no wrongdoing in Steinmetz’ activities.

“It should be emphasised that the investigation was launched in Switzerland at the request of the Guinea government, and under international arbitration Guinea has retracted its claims, which is why these are baseless charges.”

How Beny Steinmetz won Simandou in 2008

Steinmetz’ company BSGR won rights to Simandou, one of the world’s largest deposits of iron ore with roughly 2 billion tonnes in its reserve, after the now-deceased Conte stripped them from original owner Rio Tinto.

The Brazilian mining giant salvaged Simandou’s two southern blocks after it paid $700m to the West African country’s government, securing a tenure for the remainder of the facility’s lifetime in the process.

In 2016, Steinmetz was detained and questioned by Israeli police over how his company managed to replace Rio Tinto, but he denied all allegations of wrongdoing.

Today, Guinea is considering new bids for the blocks surrendered by the billionaire, with a proposals deadline of 19 August.