Harte Gold is the owner and operator of the Sugar Zone mine, which is situated on the Dayohessarah Greenstone Belt in Ontario 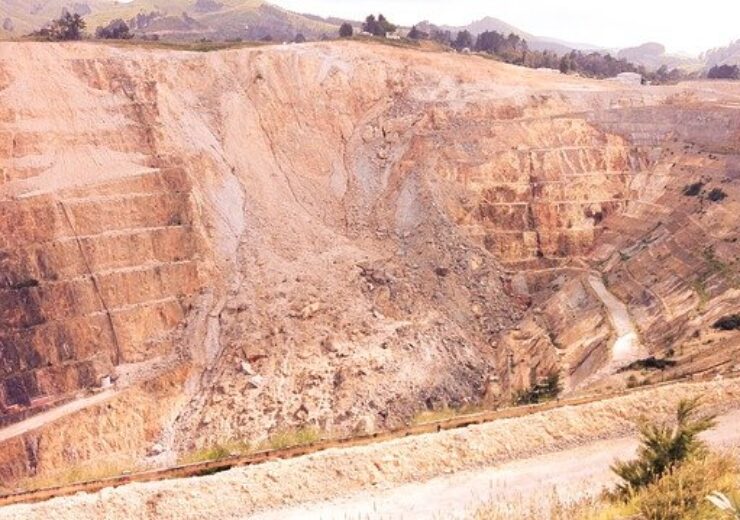 Harte Gold is the owner and operator of the Sugar Zone mine. (Credit: Yathursan Gunam from Pixabay)

Harte Gold is the owner and operator of the Sugar Zone mine in Ontario. The mine has an associated 81,287ha land package.

The deal includes $74.5m in credit bid consideration, which reflects the value owed to Silver Lake. It also consists of $22m out of the money hedge book and accounts associated with the operation of the Sugar Zone operation.

Silver Lake has signed an agreement with an affiliate of Appian to purchase its aggregate 2% net smelter royalty (NSR) on the entire Sugar Zone property.

By paying consideration of $22m, Silver Lake will purchase the NSR on production from the Sugar Zone mine and the entire property.

“The acquisition and elimination of the NSR will both reduce operating costs and increase operating cashflows, whilst increasing Silver Lake shareholder’s leverage to higher gold prices and the significant exploration potential of the Sugar Zone mine and the entire Sugar Zone property.”

Situated on the Dayohessarah Greenstone Belt in Ontario, the Sugar Zone mine is expected to have a mine life of around 13 years at current production levels. The commercial production on the mine begun in 2019.

In September 2020, Silver Lake announced that it is moving ahead with the development of the Deflector South West, as part of the life extension plan for its Deflector gold-copper project in Western Australia.