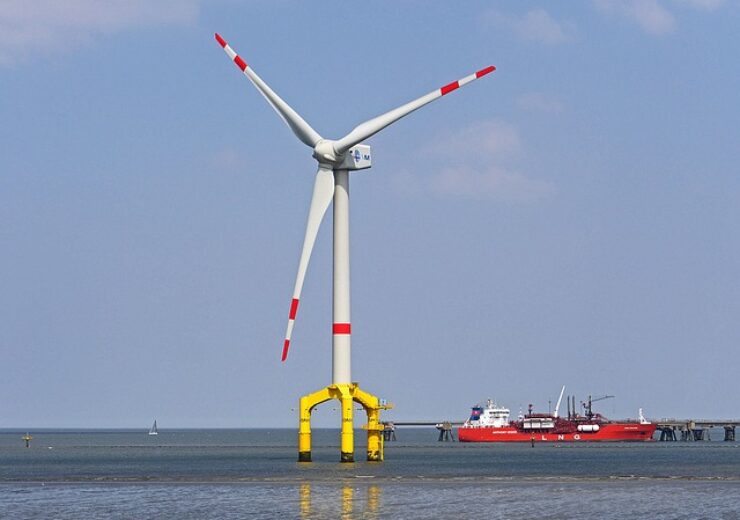 The Humber region is expected to see a total of £266m of UK government and private sector investment to further develop manufacturing facilities.

The scheme was announced by the UK’s Prime Minister last year, as part of his ten-point plan for a green industrial revolution.

“With less than a hundred days to go until the climate summit COP26, we need to see more countries embracing new technologies, building green industries and phasing out coal power for a sustainable future.”

Siemens Gamesa intends to invest £186m to expand its blade manufacturing site in Hull by 41,600m2 and create up to 1,080 direct jobs.

The investment would enable the company to manufacture the new generation of offshore wind turbines and blades, measuring more than 100m.

GRI Renewable Industries will make an investment of £78m in an offshore wind turbine tower factory and create up to 260 direct jobs.

The current announcement follows the last month’s £180m of private sector investment from offshore wind manufacturers in the Humber and in Newcastle-upon-Tyne.

In March this year, the government has also announced an additional £95m to construct two new offshore wind ports on the Humber and on Teesside.

UK Business & Energy Secretary Kwasi Kwarteng said: “With its close proximity to some of the world’s largest offshore wind farms and strong skills base, the Humber region is vitally important for the growth of the British offshore wind industry and is at the heart of our green recovery.

“Our announcement backed by private investment will give a boost to this important industrial heartland, creating and supporting thousands of good quality jobs across the region while ensuring it is on the frontline of developing the next generation of offshore wind turbines.”