The government will invest £95m for the construction of the offshore wind ports, creating 6,000 new jobs 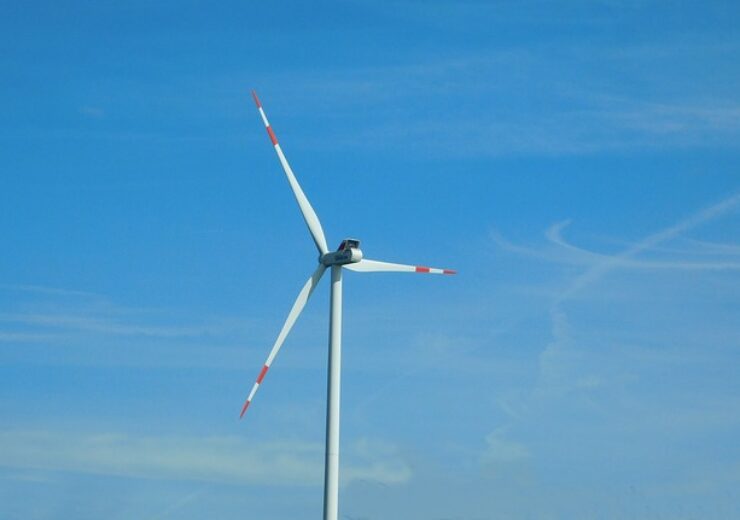 The government of UK has announced its plans to build two new ports on the Humber and on Teesside to facilitate the construction of offshore wind projects.

The two regions are well-established offshore wind hubs, with the Humber region already home to six operational offshore wind farms including the largest one in the world.

With an investment of £95m, the government plans boost the UK’s offshore wind industry and create 6,000 new jobs in the North.

Able Marine Energy Park, to be built on the South Bank of the River Humber will receive up to £75m investment, and Teesworks Offshore Manufacturing Centre on the River Tees would receive up to £20m.

The construction at the two new ports is anticipated to begin later this year and would help up to seven manufacturers to support the development of next-generation offshore wind projects, and create about 3,000 new jobs.

Once completed, the two ports are expected to support the development of up to 9GW offshore wind projects annually, which is adequate to power around 8 million homes.

UK Prime Minister Boris Johnson said: “During the Industrial Revolution over 200 years ago, wind powered the sails of ships from the Humber and Teesside trading goods around the world.

“Now the Humber and Teesside will put the wind in the sails of our new green industrial revolution, building the next generation of offshore wind turbines whilst creating 6,000 new green jobs in the process.

“Our multi-million-pound investment in these historic coastal communities is a major step towards producing the clean, cheap energy we need to power our homes and economy without damaging the environment.”

The new plant will directly create around 750 of the 3,000 high quality jobs created by the Teesside port and nearly 1,500 indirect jobs in the area.

Planned to begin production in 2023, GE Renewables’ new plant will supply the blades to the Dogger Bank wind farm, located off the North East coast.

Once completed in 2026, Dogger Bank wind facility will become the world’s largest offshore wind farm and power up to 6 million homes.