With the order, the capacity contracted by partnership between Adani and Siemens Gamesa has now grown to over 860MW 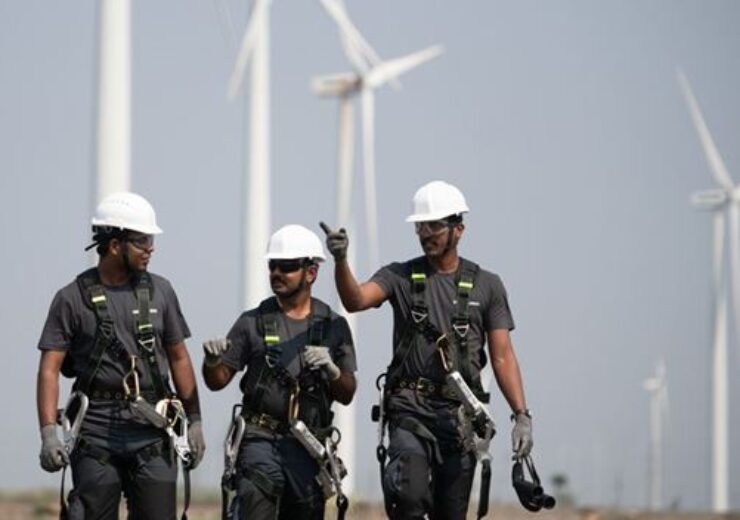 Spanish wind turbine-maker Siemens Gamesa has secured a firm order from Adani Green Energy for a 473MW wind farm to be located in Fatehgarh in the Indian state of Rajasthan.

Considered to be one of the largest orders for Siemens Gamesa, it will include the supply of 215 of its SG 2.2-122 wind turbines.

Earlier, Adani had ordered for several wind farms totaling 391.2MW from Siemens Gamesa, out of which, 87.6MW had already been commissioned and the remaining 303.6MW is under construction.

Siemens Gamesa India CEO Navin Dewaji said: “We are happy to announce this new deal with Adani Green Energy and we thank them for placing their confidence in our capabilities. Growing partnerships with leading IPPs like Adani encourage us to enhance our efforts in developing innovative technologies to deliver more value for our customers.

The wind farm will be completed by the next September

The addition of the latest order takes the total capacity contracted by the partnership between Adani and Siemens Gamesa to over 860MW.

The wind farm is expected to be commissioned by the September of next year.

Operating since 2009 in India, Siemens Gamesa claims to have installed more than 6.9MW till now. It has two blade factories in Nellore, Andhra Pradesh, Halol, Gujarat, one nacelle factory and one operations & maintenance center, both in Mamandur and Red Hills, respectively in Chennai, Tamil Nadu.

Last month, Siemens Gamesa launched the SG 3.4-145 turbine in India, which is specifically designed for the country’s wind power market.

The new turbine is an extension of its 3.X platform, which is claimed to have 3GW in installed capacity globally. Starting early next year, the company plans to begin manufacturing the new turbine variant in the country.