The repowering project includes replacing the blades, hubs and nacelles for all units and top tower sections for the SG 2.7-129 units 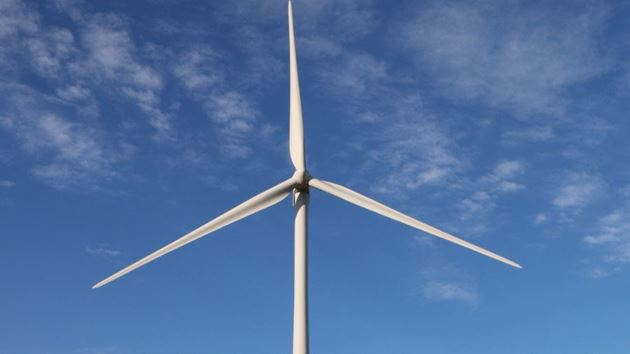 To repower the facility, Siemens Gamesa will supply and install 163 of its SG 2.7-129 turbines operating at 2.38MW and 18 previously sold SWT-2.3-108 turbines, with an option for 12 additional turbines.

Located in Adair, Adams and Cass counties in Iowa, the Rolling Hills wind farm is presently powered by 193 SWT-2.3-101 turbines. The repowering project includes replacing the blades, hubs and nacelles for all units and top tower sections for the SG 2.7-129 units. Project commissioning is expected in late 2021.

As per Siemens Gamesa, its SG 2.7-129 turbine has been built on its robust 2.3MW geared product series.

The company will manufacture nacelles and hubs at its Hutchinson, Kansas nacelle and hub assembly facility and the blades at its Fort Madison, Iowa blade manufacturing facility.

“This new project is a testament to MidAmerican Energy’s confidence in us as well as Iowa, where we have supplied them with more than 2.6 GW. The blades will be produced right there in Iowa and the nacelles and hubs will come from neighboring Kansas, making this a truly local project.”

In May, Siemens Gamesa received an order from EDF Renewables to supply 30 SG 4.5-145 and 36 SG 2.7-129 turbines for the 232MW Milligan wind project in located in Milligan County, Nebraska, USA.

As per the company, this project marks 1GW of SG 4.5-145 wind turbines sold world-wide. The contract also includes service and maintenance agreement, which can help in maximising energy asset returns.