Santa Rita is a conventional open pit nickel operation, while Serrote is a producing open pit copper mine 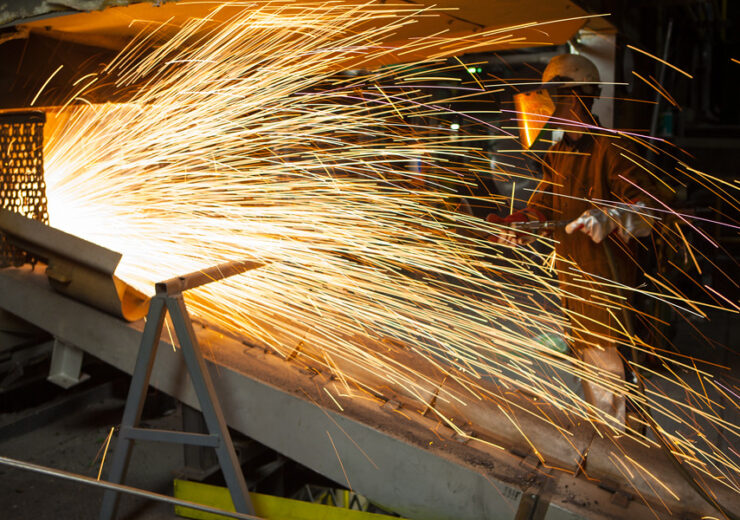 Sibanye-Stillwater has signed agreements with affiliates of funds advised by Appian Capital Advisory to acquire the Santa Rita nickel mine and the Serrote copper mine in Brazil for $1bn.

Located in the State of Bahia, Santa Rita is one of the largest nickel-cobalt sulphide open pit mines in the world.

The mine produces a sulphide concentrate, which is said to be suitable for downstream processing to produce battery precursors.

With average annual production of 16kt per annum nickel equivalent, Santa Rita is a conventional open pit nickel operation with a 7-year operating life. Following the restart in 2019, the mine underwent operational improvements.

The mine is estimated to hold significant potential to access underground resources, which could extend the mine life by a further 27 years.

Sibanye-Stillwater CEO Neal Froneman said: “The Transaction is a significant additional step in Sibanye-Stillwater’s ongoing strategy to position the business for continued value creation during our transition into a climate change resilient business, and follows and complements the Keliber, Sandouville and Rhyolite Ridge transactions announced earlier this year.”

The Santa Rita mine, which was acquired by Appian in 2018, is operated by Atlantic Nickel.

In January last year, Atlantic Nickel has announced the first sale of nickel concentrate from its Santa Rita project.

Located in the State of Alagoas, Serrote is a producing open pit copper mine. Currently in ramp up, the mine was developed with an investment of $195m.

With a current reserve life of 13 years, the mine is expected to start commercial production in the fourth quarter of this year.

Froneman added: “The Transaction represents a unique opportunity for Sibanye-Stillwater to acquire significantly pre-developed and precapitalised, low-cost, producing nickel and copper assets with strong ESG credentials, which will continue to be managed by a high-quality team with a wealth of operating experience in Brazil.”