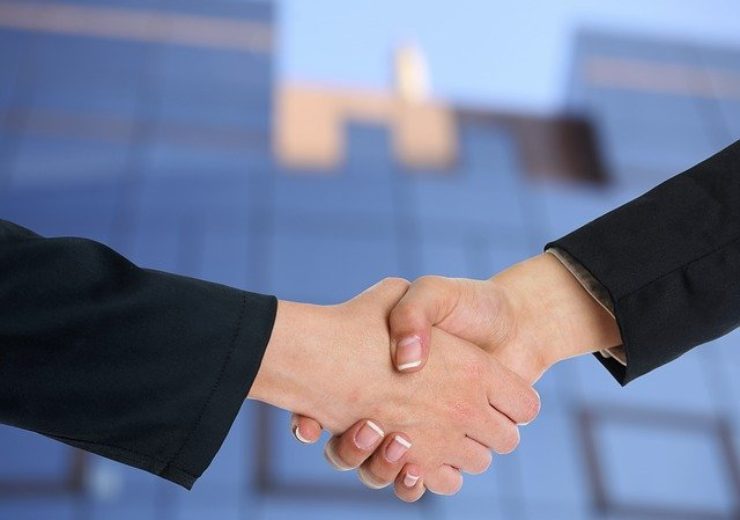 National Fuel Gas (NFG) has signed an agreement with SWEPI LP, a subsidiary of Royal Dutch Shell, to acquire the latter’s upstream and midstream gathering assets in Pennsylvania for $541m.

Under the terms of the deal, NFG has agreed to acquire over 200,000 net acres in Tioga County, Pennsylvania in the US, with net proved developed natural gas reserves of approximately 710 billion cubic feet (Bcf).

National Fuel Gas president and CEO David Bauer said: “National Fuel’s acquisition of these high-quality assets in one of the most prolific areas in Appalachia will provide the Company with a unique and highly strategic opportunity to further its integrated development approach in the region.

“We believe that this cash flow generation, along with our acquisition of significant flowing natural gas production and reserves at an attractive valuation, and a financing strategy that protects and strengthens our balance sheet, will leave National Fuel well-positioned for the long-term.”

NFG expects the acquired assets, post-acquisition, to generate net natural gas production in the range of 70 to 75 Bcf over the following twelve months.

Planned to be completed on 30 July 2020, the transaction is subject to customary closing conditions.

In March 2020, Royal Dutch Shell announced its plans to pull back from the Lake Charles LNG project in Louisiana due to challenging market conditions.