Shell exits from Lake Charles LNG project in Louisiana, US 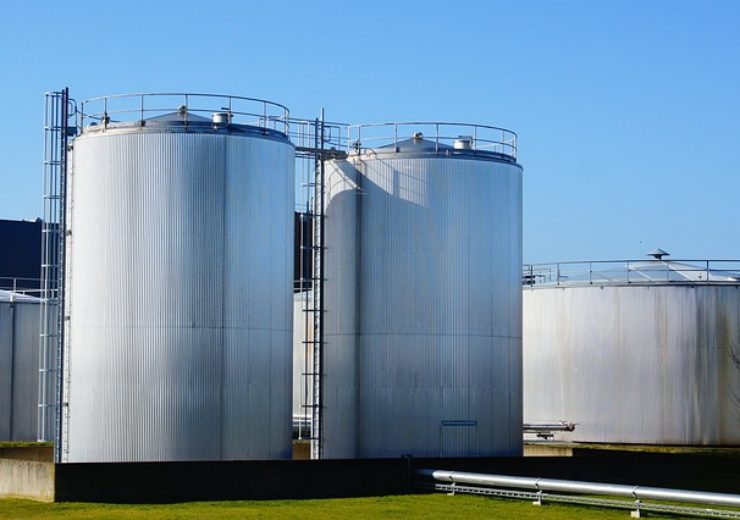 Royal Dutch Shell has announced its plans to back off from the Lake Charles liquefied natural gas (LNG) project in Louisiana due to challenging market conditions.

Energy Transfer will take over the development of the LNG project and will become the lead project developer.

Shell will support Energy Transfer in the bidding process for the engineering, procurement, and construction (EPC) contracts for the LNG project.

Energy Transfer plans to evaluate the alternatives, including the possibility to bring other equity partners and reduce the size of the project from three trains with 16.45 metric tons/year of LNG capacity to two trains with 11.0 mtpa.

LNG executive vice president and president Tom Mason said: “Having the ability to capitalize on our existing regasification infrastructure at Lake Charles provides a cost advantage over other proposed LNG projects on the Gulf Coast.

In March last year, both the companies have signed a project framework agreement (PFA) to advance the project towards a potential final investment decision (FID).

Under the agreement, Shell and Energy Transfer have agreed to share the cost of developing the project as they have jointly undertaken the EPC bidding process.

Furthermore, Shell has also agreed to support the Energy Transfer during the transition period to facilitate Energy Transfer’s plans to continue the development of the project.