Crux gas and condensate field is expected to supply the natural gas to the company’s existing Prelude floating liquefied natural gas (FLNG) facility, which is also located in the same Browse Basin 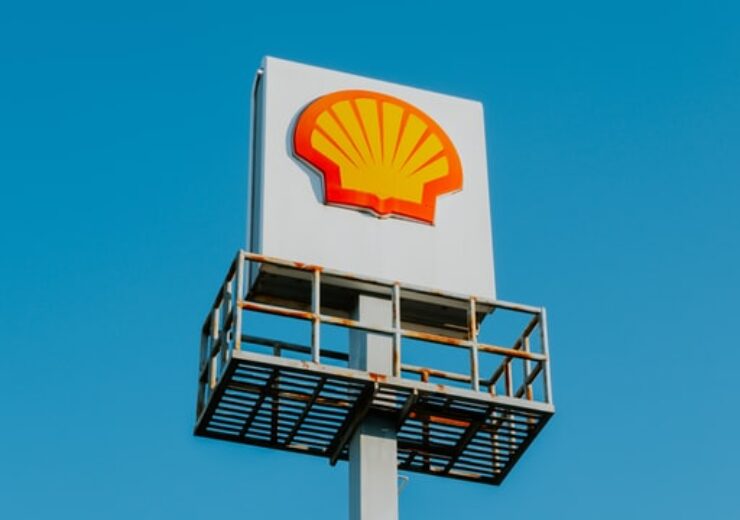 Shell Australia, together with its joint venture partner SGH Energy, has made a final investment decision (FID) to develop the Crux natural gas field off the Australian coast.

The project is expected to supply the natural gas to the company’s existing Prelude floating liquefied natural gas (FLNG) facility, which is also located in the same Browse Basin.

The development works at Crux will include building a platform remotely operated from Prelude, and to initially drill five wells on the field.

Also, the works will include laying an export pipeline from to connect the platform to Prelude, which is nearly 160km away, to the south-west of Crux.

Crux will have the capacity to supply the Prelude FLNG facility with up to 550 million standard cubic feet of gas per day (mmscfd).

“Natural gas from Crux will play a key role in helping Asian customers move from coal to gas as a cleaner-burning fuel. The project will help us to meet the increasing demand for LNG as the energy market transitions to a lower carbon future.

“The project will also boost our customers’ security of supply, which is becoming an ever more significant consideration for global consumers.”

The Crux gas and condensate field is located in the Browse Basin off Western Australia.

It is a joint venture between Shell Australia with 82% stake, which is also the project operator, alongside SGH Energy with 15%, and Osaka Gas with 3%.

With an estimated minimum lifespan of 20 years, Crux has the potential to produce around 2.9Mtpa of gas, said the company.

In February 2019, Shell Australia has awarded an integrated front-end engineering design (FEED) contract to Wood and KBR for the Crux project.

Furthermore, the project has been granted a production licence by the National Offshore Petroleum Titles Administrator (NOPTA).