Shell will be the operator of both the licences, while Egdon will retain the remaining 30% stake 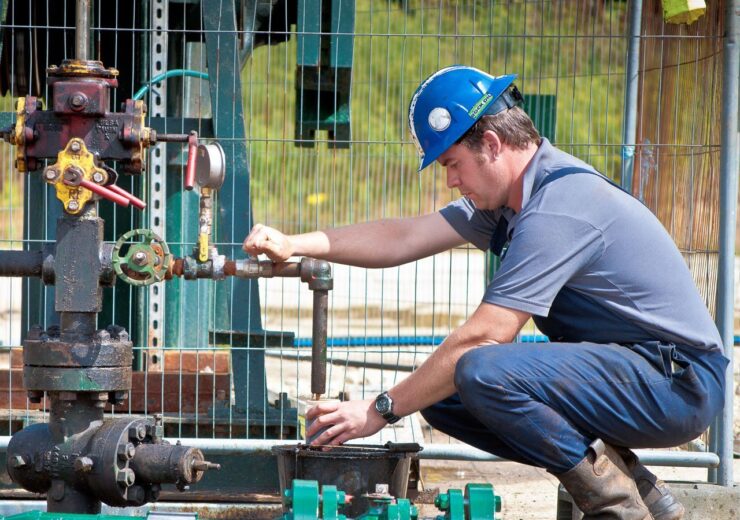 Oil and gas company Shell has completed the farm-in agreement with Egdon Resources, an independent oil and gas exploration company, for the UK offshore licences P1929 and P2304.

The move follows a farm-in agreement signed by the companies earlier this year.

The company has also secured the Oil & Gas Authority (OGA) approval to acquire a 70% stake in the P1929 and P2304 licences, which contain the Resolution and Endeavour gas discoveries.

Now, Shell will be the operator of both the licences, while Egdon Resources will retain the remaining 30% stake in the licences.

As per the farm-in agreement, Shell will have to 85% of the costs for the acquisition and processing of a 3D seismic survey which include both the Resolution and Endeavour gas discoveries.

Egdon Resources managing director Mark Abbott said: “We are delighted to have completed the transfer of interest and operatorship to Shell in respect of these important, and potentially valuable, licences for Egdon.

“The focus will now be on progressing appraisal activity on the Resolution and Endeavour gas discoveries.

“The first part of this activity will be the acquisition of a marine 3D seismic survey during Q1 2021.”

Furthermore, Shell will have to pay for 100% of all studies and manpower costs until a well investment decision on the two licences.

The company holds a 30% operated interest in the licences.

In January, Egdon and its partners secured planning consent from the UK Planning Inspectorate for the development of the Wressle oilfield in the UK.