Shell will operate the P1929 and P2304 licenses with 70% interest while the remaining 30% stake will be held by Egdon Resources U.K. 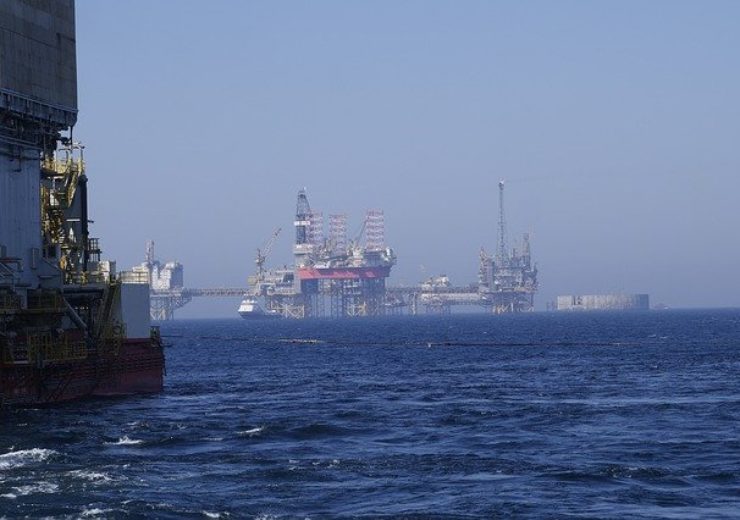 Shell will serve as operator for the two licenses offshore the UK. (Credit: Pixabay/wasi1370)

Oil major Shell has signed a farm-in agreement with Egdon Resources to acquire an ownership stake in the P1929 and P2304 licenses offshore the UK.

Under the terms of the agreement, Shell will purchase a 70% stake in licences P1929 and P2304, which contain the Resolution and Endeavour gas discoveries respectively.

Upon completion of the deal, Shell will serve as licence operator while Egdon subsidiary, Egdon Resources U.K. (ERUK) will retain 30% non-operated interest in the two licences.

Egdon Resources managing director Mark Abbott said: “This transaction validates our views on the potential of these blocks and introduces a highly experienced and respected operator to progress appraisal activity on the Resolution and Endeavour gas discoveries.

“In difficult market conditions Egdon has secured a substantial carry on costs to the well investment decision whilst retaining a material 30% interest in the licences.

“Our immediate focus will be to work with Shell to agree a forward work programme and timeline for the licences with the OGA.

“The first part of this work programme will be the acquisition of a marine 3D seismic survey to enable a decision on the contingent appraisal well.”

Shell to pay 85% of the costs for 3D seismic survey

Under the terms of the agreement, Shell will pay 85% of the costs of up to $5m for the acquisition and processing of a 3D seismic survey covering both the Resolution and Endeavour gas discoveries.

Additionally, Shell will pay 100% costs for all studies and manpower prior to making a well-investment decision on the two licences.

In November 2019, Egdon Resources said it had signed an exclusivity agreement in respect of Licence P1929 and P2304 with an undisclosed company.

The farm-in agreement, however, is subject to the approval from the Oil & Gas Authority (OGA).

The Resolution gas discovery (P1929) holds mean contingent gas resources of 231 billion cubic feet of gas (bcf), with a P90 to P10 range of 100bcf to 389 bcf, according to a report prepared by Schlumberger Oilfield UK.