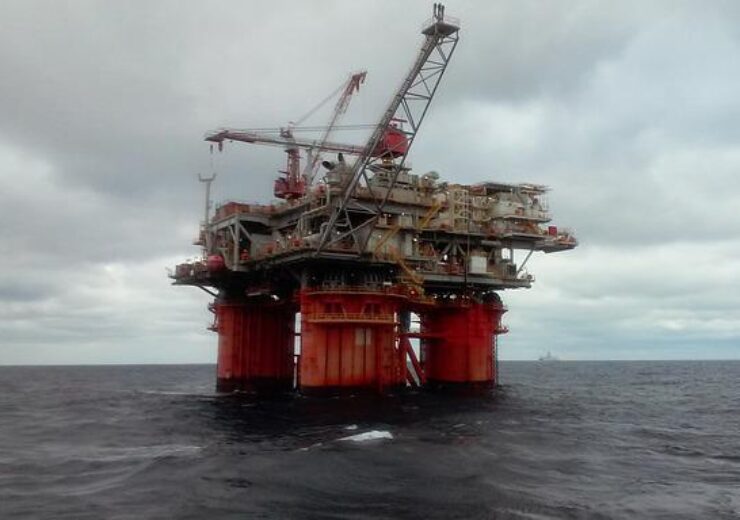 Sequa Petroleum has signed an agreement with Angolan state-owned petroleum and natural gas producer Sonangol Pesquisa E Produção (Sonangol P&P) to purchase stake in three blocks offshore Angola, for a total consideration of up to $500m.

The company has signed the deal through Sungara Energies, which is jointly owned by Namibia’s NAMCOR Exploration and Production, Petrolog Energies, and Sequa Petroleum UK.

Sungara is a new entity focused on Sub-Saharan African upstream oil and gas, to operate and develop oil and gas assets throughout the region.

In addition to the transaction, NAMCOR, Petrolog and Sequa have signed a shareholder agreement pursuant to which, the companies will have equal shareholdings in Sungara.

It currently produces more than 100,000 barrels per day of through two large floating production and storage facilities, and has further upside potential.

Sungara intends to fund the transaction through a combination of equity contributions from each of the Sungara partners and third-party debt.

In a separate development, UK-based oil and gas company Afentra has signed an agreement with Sonangol to buy 20% non-operated stake in Block 3/05 and 40% non-operated in Block 23, offshore Angola, for a total consideration of up to $130m.

Afentra said that the acquisition marks its entry into one of its target markets in West Africa, with an implied acquisition cost of ~$4/boe, based on 2P reserves.

It intends to fund the transaction with new debt facilities and existing cash on the balance sheet. The company is in discussion with potential providers of debt finance.