Senvion has been given a conditional contract from GPG and Grupo Ibereólica Renovables for supplying turbines for the 204.7MW Cabo Leones II project in Chile. 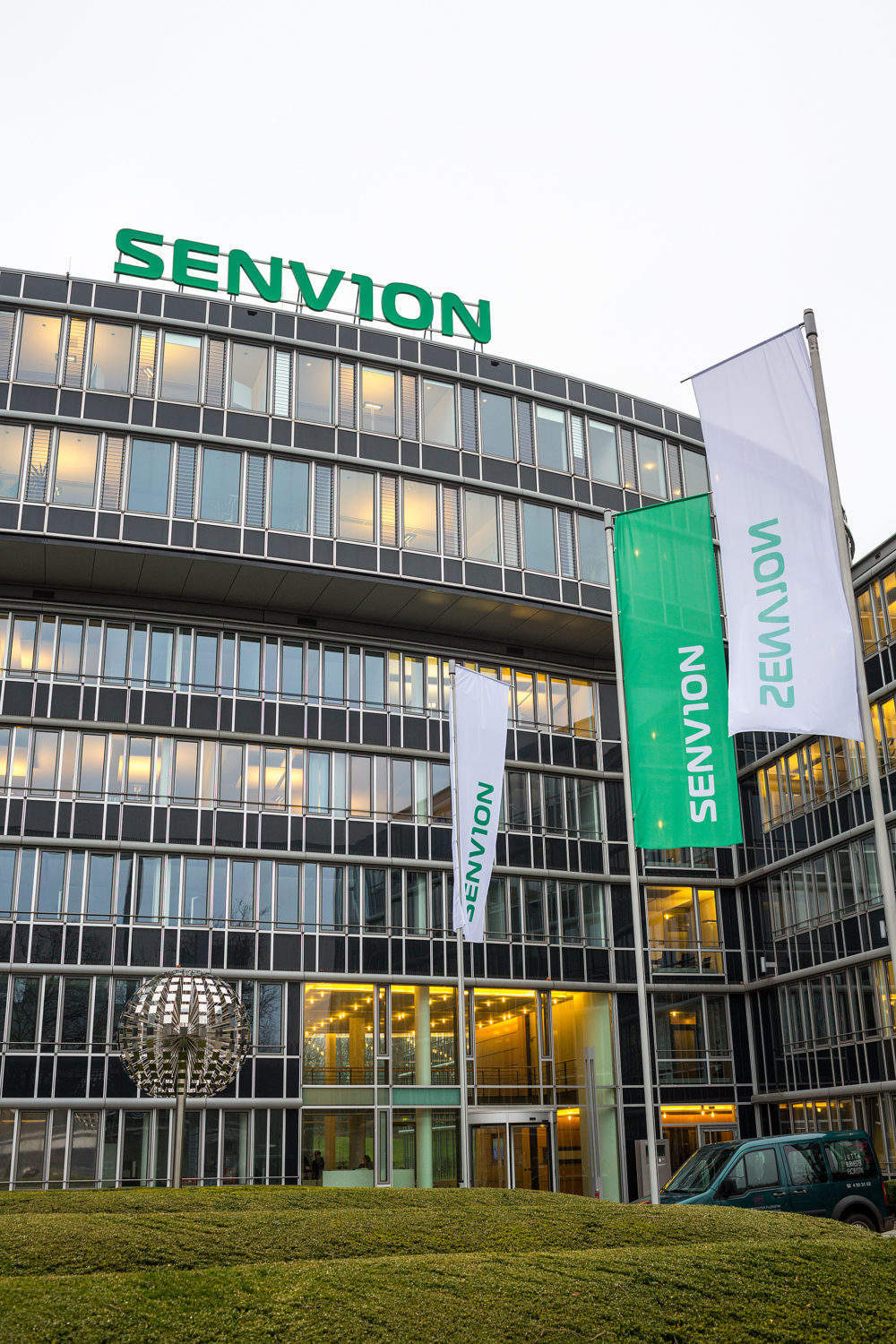 The German wind turbine manufacturer will supply 89 of its 2.3M130 turbines under the contract to the Cabo Leones II project, which is being built in the Huasco province, located in the northern Chilean region of Atacama.

Senvion has also been given a long-term full scope service contract for all the wind turbines of the Chilean wind farm, which is reported to see an investment of $360m.

GPG Business Development in the Andean Area director José Enrique Auffray said: “This agreement is part of GPG’s Development Plan, which establishes a growth strategy to accelerate the creation of value, through the development of a mix of rapidly developing technologies, such as renewables, as well as investment in growing markets, with Chile among the priority countries.”

Senvion said that it will start installation of the turbines in the first quarter of 2020 with an aim to complete the task by the end of 2020.

According to Senvion, the 2.3M130 turbine, is a tailored technology solution for low wind sites and has been optimized to match the challenging wind conditions faced by the Cabo Leones II project.

Senvion acting CEO and chief financial officer Manav Sharma said: “The order win highlights the strength of our new product 2.3M130 and its ability to provide a competitive LCoE for the benefit of our clients.

“We are confident that this turbine will position us strongly in 2MW class markets worldwide, especially in India. The Cabo Leones II project further solidifies Senvion’s market position in Chile and in South America as such and increases our commitment to the local communities.”

At the end of last month, Senvion had agreed to deliver turbines with a total capacity of around 130MW to PROKON Regenerative Energien in Germany. The contract is for the 4.2M140 prototype, said the German turbine manufacturer.