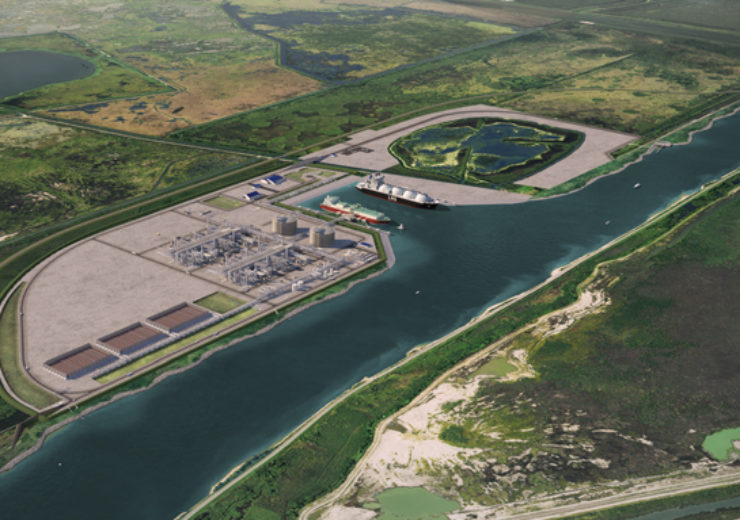 Sempra Energy and Saudi Aramco have entered into an agreement for the Port Arthur LNG export project under development in Jefferson County, Texas.

The deal was signed through their respective subsidiaries, Sempra LNG and Aramco Services Company.

Port Arthur LNG is one of Sempra LNG’s five strategically located LNG development opportunities in North America and is a component of Sempra LNG’s goal of developing the LNG infrastructure needed to export 45 million tonnes per annum (Mtpa) of clean natural gas to the LNG market worldwide.

The companies had signed a heads of agreement in May 2019 where Saudi Aramco agreed to buy a 25% stake in the proposed export terminal as well as 5Mtpa of its liquefied natural gas production.

Saudi Aramco president and CEO Amin Nasser said: “The global demand growth for LNG is expected to continue in the coming years, and we see significant opportunities in this market.

“This agreement with Sempra Energy is another step forward for Saudi Aramco’s long-term gas strategy, and towards becoming the global leading integrated energy and chemicals company.”

The first phase of the project is expected to comprise of two liquefaction trains, up to three LNG storage tanks and the facilities to export up to 11Mtpa of LNG on a long-term basis.

“This multibillion-dollar initiative is among the largest LNG projects in development anywhere in the world and is expected to deliver a cleaner energy supply to foreign markets, while creating important, high-skilled jobs right here at home.”

In October 2019, Sempra Energy signed a memorandum of understanding (MOU) with Japanese conglomerate Mitsui & Co. to enable the participation of the latter in the Cameron LNG phase 2 project in Louisiana.