The revised agreement replaces the previously signed S$4.87bn ($3.45bn) agreement between the parties in April 2022 for merging Keppel O&M and Sembcorp Marine with an aim to form a premier global player in the green energy and renewables solutions markets 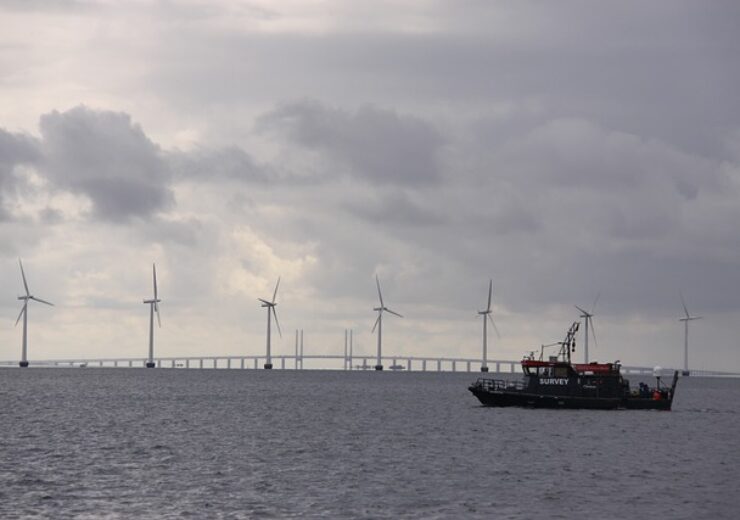 Keppel’s O&M unit to be acquired by Sembcorp Marine for $3.2bn. (Credit: Bente Jønsson from Pixabay)

Sembcorp Marine, a Singapore-based marine and offshore engineering group, has signed an amended agreement with Keppel to acquire the latter’s offshore and marine (O&M) business for S$4.5bn ($3.2bn).

The revised agreement replaces the previously signed S$4.87bn ($3.45bn) deal between the parties in April 2022 for merging Keppel O&M and Sembcorp Marine.

According to Sembcorp Marine, there will no longer be a combined company.

Sembcorp Marine said that it will retain its listing status on the Singapore Exchange’s mainboard and directly issue its new shares to Keppel, if approval is obtained from minority shareholders.

The company further stated that since announcing the original deal, conditions in the O&M market have improved, but at the same time, there has been a deterioration in macroeconomic conditions. An enlarged Sembcorp Marine is expected to be in a better position to handle the challenges and compete globally, said the Singaporean firm.

After the closing of the deal, Keppel O&M will become a fully-owned subsidiary of Sembcorp Marine and the transaction could be wrapped up two months earlier than what it would have been under the original merger deal.

Through the deal, Sembcorp Marine aims to form a premier global player in the green energy and renewables solutions markets.

“An enlarged Sembcorp Marine is better positioned to advance Singapore’s O&M and maritime interests and augment the sector’s potential as a growth engine for the economy, providing jobs and business opportunities; as well as spearhead the nation’s expansion into the adjacent offshore renewables and new energy markets, in tandem with the global transition to a low-carbon economy.”

As per the revised terms, Sembcorp Marine will hold a 46% stake in the enlarged company, while Keppel will hold the remaining 54% stake. Previously, the former was to hold a stake of 44%, while the latter would own 56% in the combined firm.

Keppel CEO Loh Chin Hua said: “With recent improvements in the offshore & marine market, the case for the proposed combination of Keppel O&M and Sembcorp Marine to create a stronger and larger player has been further strengthened.

“The revised terms will enhance deal certainty and expedite the completion of the proposed combination, allowing Keppel to further accelerate the execution of our Vision 2030 strategy to be one integrated business, providing solutions for sustainable urbanisation.”

The revised deal is expected to close by the end of this year should it secure the relevant regulatory approvals and meet other conditions.