Major coal power plants in the US

Coal power plants continue to make a significant contribution to the total electricity generation in the US, even as other sources of power generation emerge rapidly 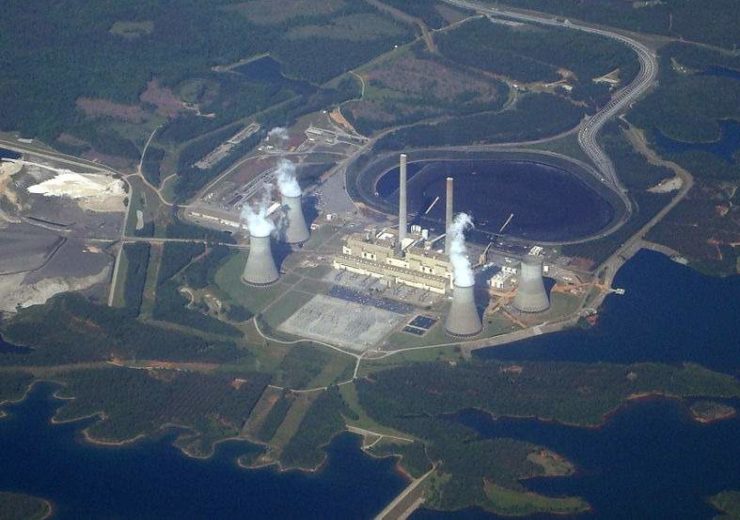 Coal is the second largest source of power production in the US, next to natural gas, according to the U.S. Energy Information Administration. In 2017, coal power facilities accounted for about 30% of the country’s electricity generation.

NS Energy profiles the major coal power plants in the US:

Located on over 3,500 acres next to Lake Juliette in Monroe County, Georgia, between Atlanta and Macon, the Robert W Scherer Power Plant consists of four units that are capable of generating 3,600MW of electricity.

The first unit started producing power in 1982. It is also known as Plant Scherer. The coal-fired power plant can supply enough energy to power nearly 1.5 million homes.  The facility employs approximately 400 people. In 2016, the facility contributed over $6.7m in local taxes.

Owned the DTE Energy Electric Company, a subsidiary of DTE Energy, the Monroe Power Plant is one of the major coal power plants in the US. The coal-fired power plant located in Monroe, Michigan, on the western shore of Lake Erie.

Construction of the power plant was completed in 1974. Featuring four generating units, each with an output of 850ME, the Monroe Power Plant has a total power production capacity of about 3,300MW.

Multiple 120,000- and 345,000-volt transmission lines, which are owned and maintained by ITC Transmission, connect the Monroe Power Plant to the power grid.

Located 14.4km southwest of Cartersville, Georgia, the Plant Bowen has a power generating capacity of 3,376MW. The facility is also known as Bowen Steam Plant. The coal-fired power plant is owned and operated by Georgia Power, a subsidiary of Southern Company.

Electricity generated by Plant Bowen is enough to power over 1.9 million homes annually. The plant, which began commercial operations in 1975, consists of four units.

It is also home to the Water Research Center, a research facility dedicated to explore ways to reduce, conserve and improve the quality of water consumed by power plants.

Consisting of five units with a total power generating capacity of 3,145MW, the Gibson Generating Station is located at the northernmost end of Montgomery Township, Gibson County, Indiana.

The five power production units at the facility were constructed between 1976 and 1982. Gibson Generating Station is owned by Duke Energy. The plant also features a large man-made lake called Gibson Lake which serves as a cooling pond for the facility.

It was originally built as a two-unit coal-fired power plant in 1972 by Public Service Indiana (PSI).

Owned and operated by Appalachian Power, a subsidiary of American Electric Power (AEP), the John E. Amos Power Plant has a nameplate capacity of 2,933MW. The facility consists of three power generating units.

In February 2011, Appalachian Power announced the start up of the John Amos Plant unit 1 scrubber, as part of its six-year, $2bn program to install scrubbers and other environmental controls at its coal-fired electric generating plants.

According to the company construction costs incurred to install scrubbers, also known as flue gas desulfurization (FGD) systems, at the Amos Plant, were found to be more than three times the original cost to construct the entire plant in the mid-1970s.

South Fremantle Power Station to be sold for redevelopment