The merger deal with Sembcorp Marine values Keppel O&M at around $3.53bn 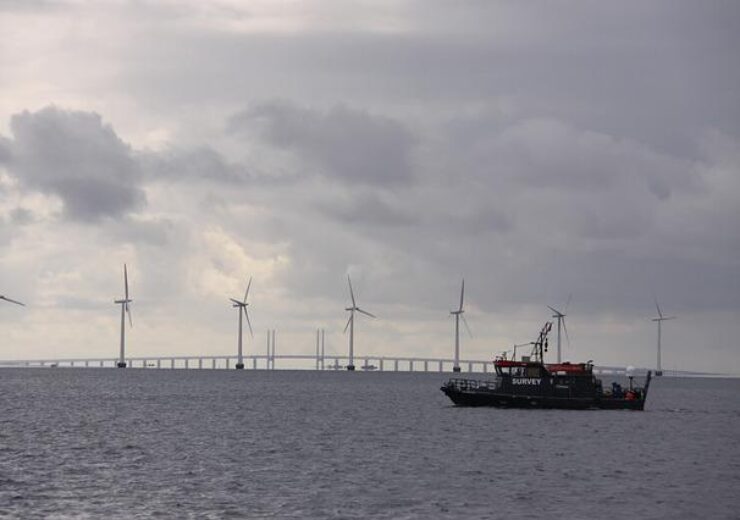 On a pro forma basis, the deal values Keppel O&M at around S$4.87bn ($3.53bn). It is engaged in offshore rig design, construction and repair, ship repair and conversion, and specialised shipbuilding.

Based in Singapore, Sembcorp Marine is a marine and offshore engineering group.

The deal is the result of talks between Keppel and Sembcorp Marine, which began last June. It has been taken up by the parties to cope with the prolonged and severe downturn faced by the O&M sector since 2015 and other factors, including the disruptions caused by Covid-19.

According to the parties, the deal aims to establish a premier global player in the green energy and renewables solutions markets.

“I am confident the Combined Entity, with its larger operational scale, broader geographical footprint and enhanced capabilities, will create a leading Singapore player to capitalise on the opportunities in the offshore and marine, as well as the renewable and clean energy sectors.”

Under the terms of the deal, Keppel will get a 56% stake in the combined entity, which will operate as a separately listed company. Keppel will also be paid S$500m ($362.4m) by Keppel O&M before the closing of the deal.

Keppel will distribute 46% of the combined entity’s shares in-specie to its shareholders and retain the remaining 10% stake.

Sembcorp Marine’s shareholders will own 44% of the combined company.

Temasek, which holds stakes in both Sembcorp Marine and Keppel, will be the largest shareholder of the combined entity with an interest of 33.5%.

Keppel O&M will concurrently divest its legacy rigs and related receivables to an Asset Co, that will be owned 10% by Keppel and 90% by other investors. It will also transfer other out-of-scope assets to Keppel.

Keppel CEO Loh Chin Hua said: “We are pleased to arrive at mutually beneficial definitive agreements on the proposed combination of Keppel O&M and Sembcorp Marine and the resolution of Keppel O&M’s legacy rigs, after extensive negotiations and due diligence by all parties.

“The proposed transactions are in line with Keppel’s Vision 2030 plans to be more focused and disciplined, and simplify our business, as we execute our mission to provide solutions for sustainable urbanisation.”