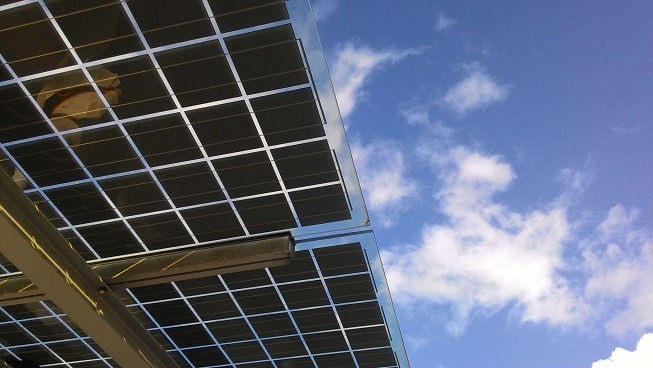 Image: The BP Solar 1 plant has an installed capacity of 48.3MW. Photo by Asia Chang on Unsplash

Located in Ninh Thuan Province, the BP Solar 1 facility is developed and constructed by Bac Phuong Joint Stock, a renewable energy EPC contractor in Vietnam. The company claims that the power plant in Vietnam marks the first project in the country that uses PERC modules.

JA Solar said that it is an important step in developing the application of high-efficiency solar modules in the markets of Vietnam and other Southeast Asia areas, and helps development of renewable energy in the region.

The BP Solar 1 plant has an installed capacity of 48.3MW, and is expected to generate 80million KWh of electricity, along with reducing carbon dioxide emissions by 79,760 tons per annum.

JA Solar said that it has assisted Bac Phuong Joint Stock closely and completed the supply of PERC modules and construction of the project ahead of schedule. On 20 January 2019, the facility was connected to the national grid of Vietnam and put into operation.

The project is located in a tropical low-latitude coastal area, with harsh environment in the region including damp heat, saline and alkali conditions and high wind. The environmental conditions have set stringent requirements for solar module quality.

JA Solar Chairman & CEO Jin Baofang said: “JA Solar will continue to focus on technological innovation and product quality improvement to meet the diverse needs of our global customers and promote the development of renewable energy around the globe.”

The project is constructed on a turnkey basis by IMG Solar, a subsidiary of Izzat Marji Group in Jordan.