Seabrook Logistics will expand its crude oil and condensate storage and dock capabilities in the Houston Gulf Coast area in Texas with an estimated investment of $120m. 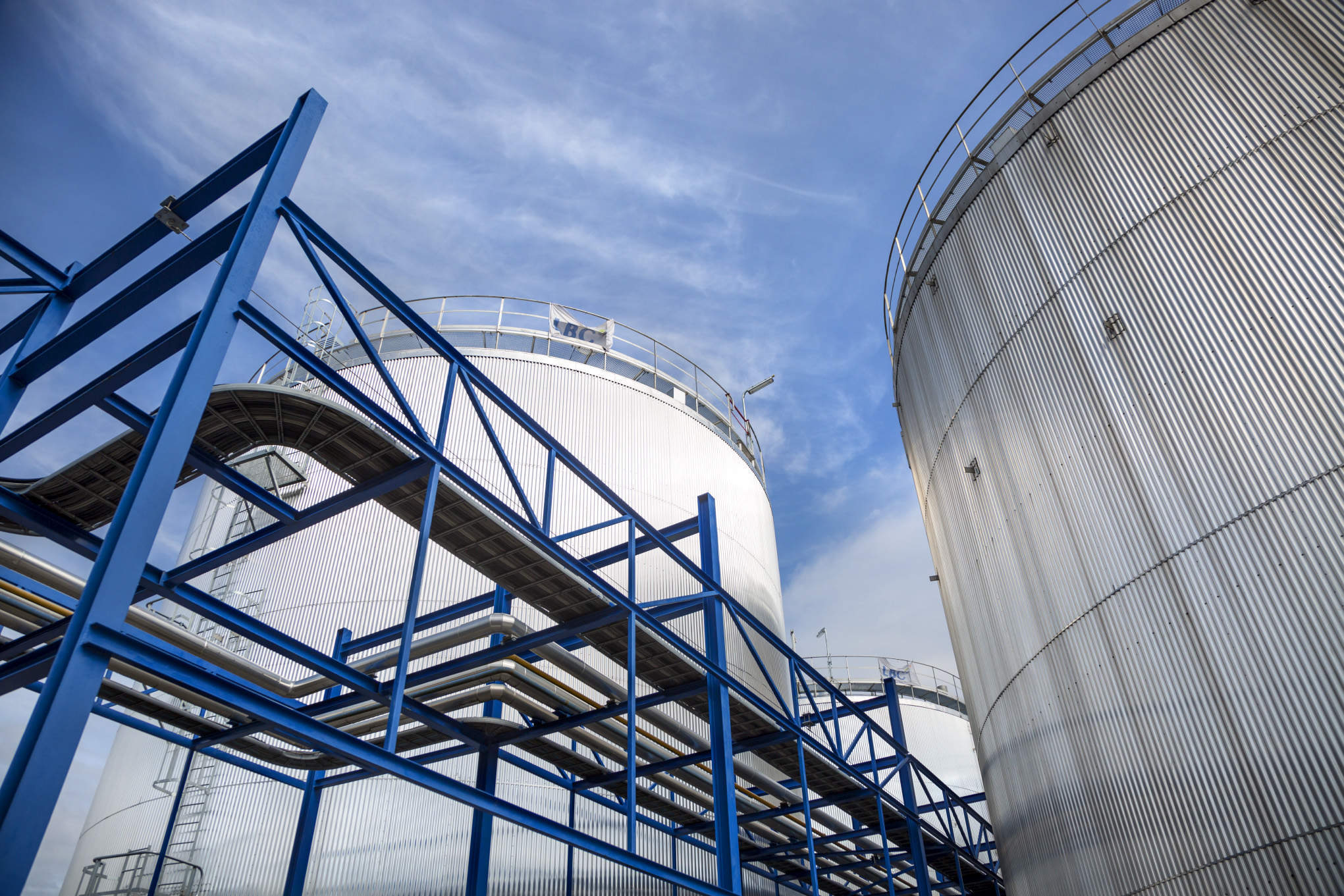 Image: Seabrook Logistics to expand midstream capabilities with an investment of $120m. Photo: courtesy of LBC.

The company is a 50/50 joint venture of Magellan Midstream Partners and LBC Tank Terminals, which will equally share the expenses of the expansion project.

As part of the expansion, Seabrook Logistics is looking to build nearly 700,000 barrels of additional crude oil and condensate storage in Seabrook. It will also construct a new Suezmax dock with up to a 45-foot draft and around 400,000 barrels per day (bpd) of dock capacity.

“We are pleased to expand our services to meet this growing industry need.”

Upon its completion, Seabrook Logistics will own close to 3.1 million barrels of storage, deep water access through an Aframax dock and a Suezmax dock along with connectivity to Magellan’s Houston crude oil distribution system, thereby giving it access to various inbound crude oil pipelines.

LBC group chief operating officer John Grimes said: “With the expansion of the Panama Canal and the growing role of the U.S. in increased flows of oil, this is an important development for our project and for the success of our customers.

“Seabrook Logistics is committed to providing our customers with industry-leading infrastructure and service and this is another step in that direction.”

Subject to receipt of all permits and approvals, the expansion project is anticipated to be operational by late 2019.

The Seabrook Logistics joint venture was formed in 2015 with an aim to own and operate crude oil storage and pipeline infrastructure across the Houston Gulf Coast.

Earlier this year, LBC said that it had started construction of what will be its third terminal in the US. The terminal is being constructed in Freeport, Texas near MEGlobal’s monoethylene glycol (MEG) manufacturing plant and will be connected by pipeline.